Here are some candy fun facts:
-Americans purchase 600 million pounds of candy for Halloween
-More than 400 million M&Ms chocolate candies are produced in the U.S. every day.
-For candy producers, Halloween is the sweetest holiday of the year, even beating Easter, Valentine’s Day and Christmas in candy sales.
-The Snickers candy bar was named after a horse owned by the Mars family.
-California leads the nation in the number of chocolate and cocoa manufacturers, with 146, followed by Pennsylvania, with 115.
-Americans consumed 24.3lbs of candy per capita last year
-Americans are expected to spend an average of $20.29 on candy this Halloween season
-More than 35 million lbs. nearly 9 billion pieces of candy corn were produced last year.
-The Halloween season accounts for 75 percent of the annual candy corn production.
-The average American will gain 9-11 lbs between now and New Years day (don’t be average)
Have a Happy Halloween! 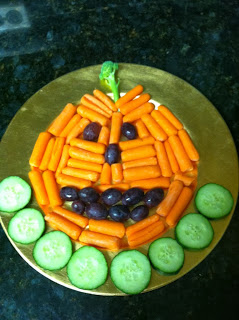