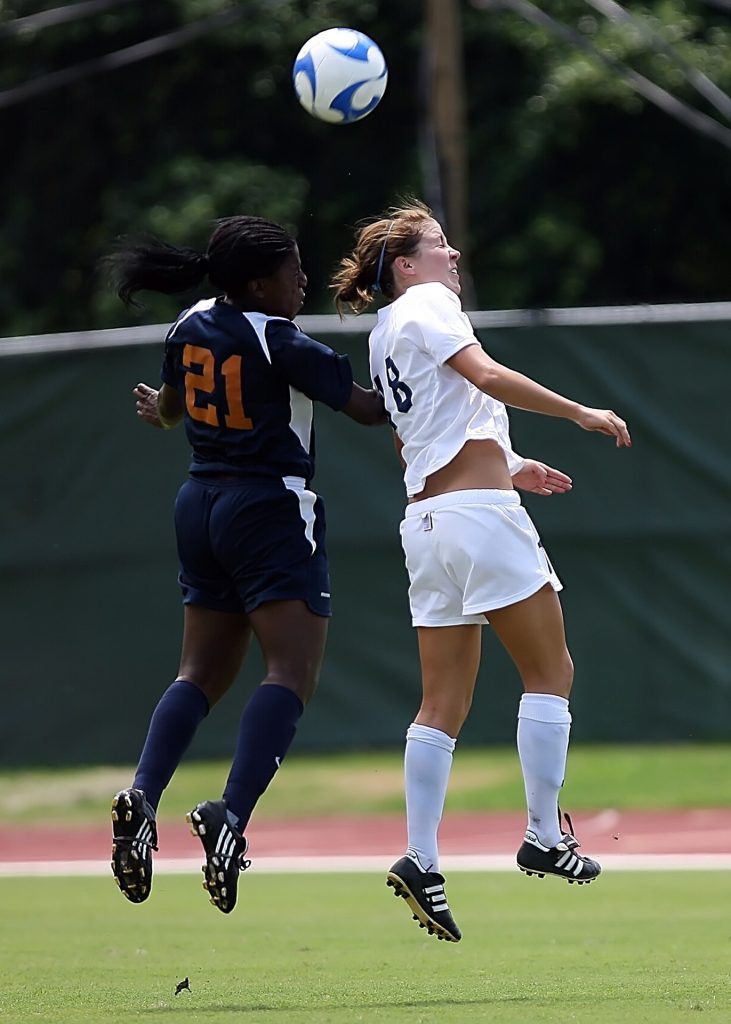 When you think of concussions, what comes to mind? Football? A car accident?

Although the topic has become more mainstream thanks to the NFL controversy, there is still much that is unknown when it comes to concussions and brain injuries. Through the media, doctors, pediatricians, and neurologists have done a good job of educating the public.

However, many people are still unaware of some facts surrounding the topic of concussions. In fact, some neurosurgeons are becoming more concerned with the lack of knowledge about concussions. One Michigan neurosurgeon is saying that this under-education could be causing long-term damage to children and adults. Most people are aware of the symptoms surrounding a concussion, but here are some other not-so-well-known facts to keep in mind.

1. Your Peripheral Vision Is Slower

Many of us know that concussions can affect your vision. However, many people don’t realize that it can affect your vision even post-concussion and after many of the symptoms have dissipated. According to one study, those patients who have sustained a concussion reported the feeling of ‘slower than normal’ reaction time for both their central and peripheral vision. This can affect your driving, putting you at a higher risk of an accident or causing harm to another. This can also put you at a higher risk of injury or re-injury while playing sports.

2. High School Girls Are At Most Risk

High school girls have a significantly higher concussion rate than boys, according to a new study released by the American Academy of Orthopaedic Surgeons. Moreover, female soccer players suffered the most concussions. Over the years, we’ve been placing our focus on males, particularly football players. However, with this new trend, the conversation may switch to a focus on prevention measures for females as well.

3. It Affects Driving – Even After Symptoms Are Gone

Even after symptoms disappear, people who have sustained a concussion may still have trouble driving and functioning, says another study. Even though many concussion patients feel as if they’ve recovered, their reaction time and skill level were significantly altered. According to the study, the participants were driving as if they were drunk, having less control, swerving more, and have a slower than normal reaction time.

Contrary to popular belief, resting after a concussion is not the best medicine. It seems counter-intuitive as rest after any major accident or injury seems to be the best option. However, new research published at the end of last year showed that children recovered faster from a concussion if they were physically active. Of course, this doesn’t mean hopping back into the football game as soon as symptoms subside. It does mean participating in physical programs that help with the recovery, such as physical therapy.

Health care professionals often diagnose brain injuries by symptoms such as headaches, dizziness, inability to sleep, and vision and speech impairment. However, sometimes a concussion can present itself with no outward symptoms. In fact, many of today’s concussion tests are not definitive without the symptoms present.

Some newer tests may help diagnose a concussion without patient influence. This means doctors can catch a concussion without symptoms and despite the patient’s objections. This new test looks at the eyes in particular. It is the most objective test that doctors and sports scientists are using to detect a concussion that presents no symptoms or requires patient feedback.