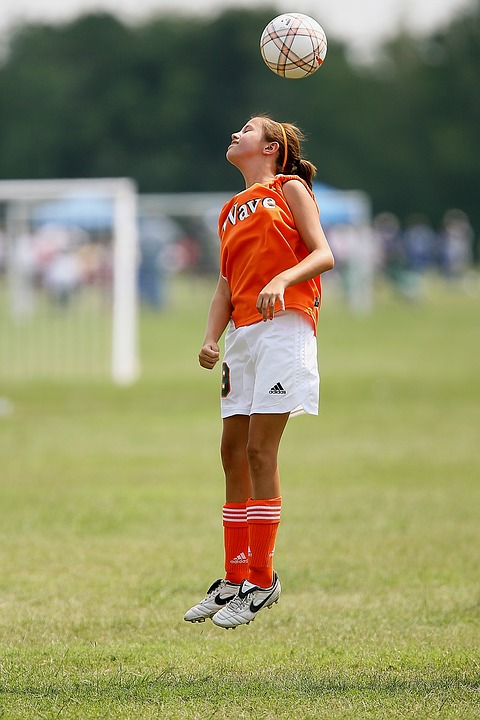 It seems like every month new information surfaces regarding concussion treatments regarding both children and adults. This information can potentially be life-saving. It is also the difference between having lifelong detrimental effects and a full recovery, particularly in children.

According to new research, children are vulnerable to concussions that could affect their life in adulthood. Knowing how to spot a concussion, when to be concerned, and how to recover are important to limiting the risk of long-term effects.

Although studies have proven that physical activity after a concussion is beneficial, too much activity too soon can lead to long-term effects. Furthermore, children are already at a high risk of developing post-concussion syndrome. They are also at a high risk of sustaining multiple concussions after the first brain injury. To minimize risk, it’s important to follow a strict recovery plan that includes a gradual return to sports.

Fact #2: Girls Are At A Higher Risk

Although protective gear is essential for reducing the risk to concussions, your child can still get a traumatic brain injury. This may be because they are more likely to play aggressively when wearing it. This could also mean missing symptoms or concussion testing. When a player is hit in the head, it’s still important to check for a concussion before continuing despite wearing the proper gear.

Symptoms don’t always present as noticeable in adults that sustain a head injury. However, this can be more common in children. Furthermore, children and teens, particularly if they are involved demanding sports, may be less likely to report the symptoms for fear of being pulled from the game. However, new technology currently being tested may help determine whether a child or teen has a concussion without their input. Without the test, it’s important to watch and listen for certain cues from children:

Even if your child doesn’t present any noticeable symptoms, it may be beneficial to have them looked at by a health care professional that specializes in concussions and concussion testing.

OSR has physical therapists that specialize in concussion testing and recovery. Furthermore, our athletic trainers are trained in Base Line Testing that helps determine when an athlete has sustained a concussion. We can help in the prevention and diagnosis of concussions. We also have treatment programs for post-concussion that can help eliminate any long-term effects, especially in children. Contact us today and talk to one of our certified physical therapists or athletic trainers.