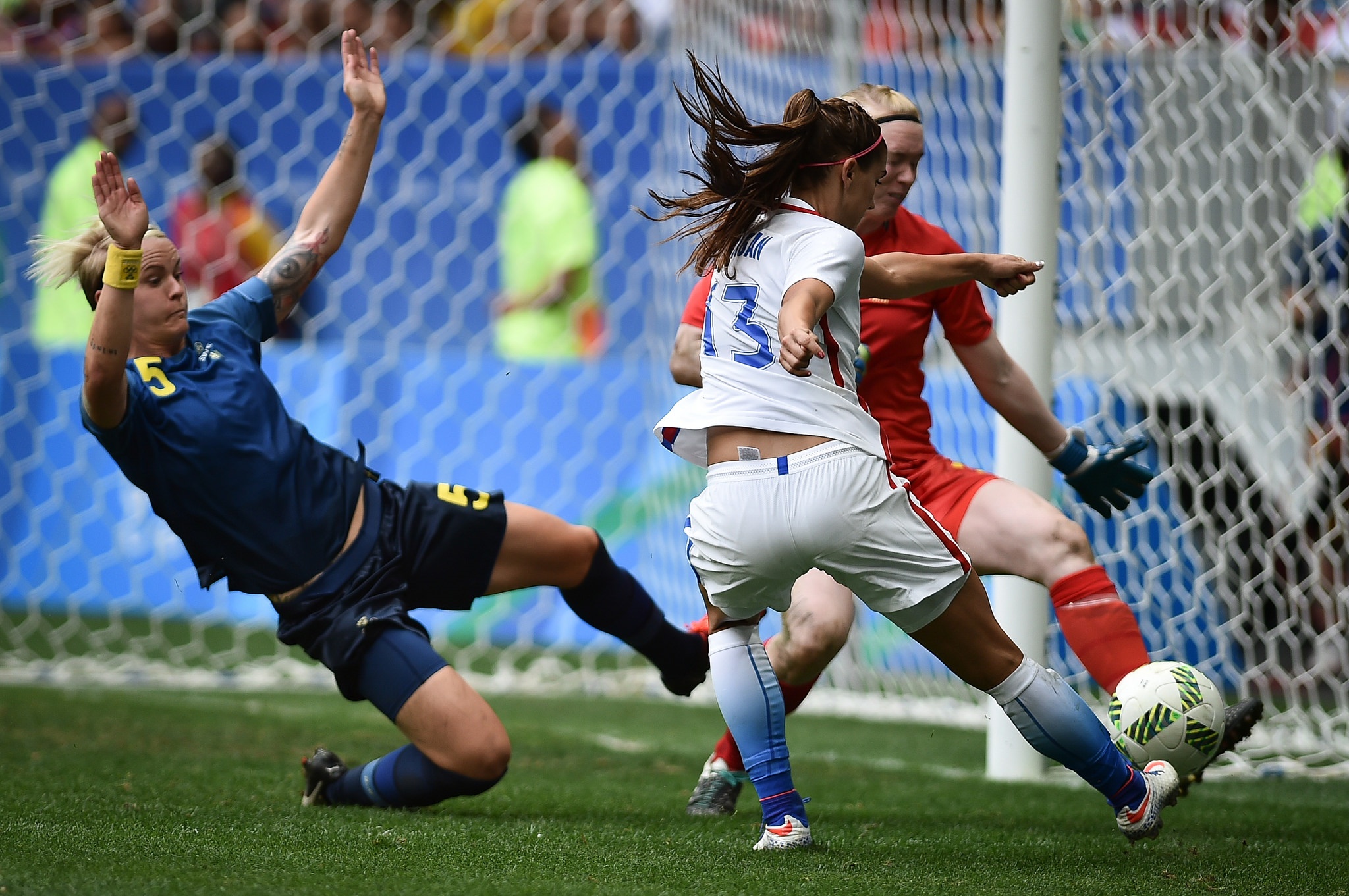 Health care professionals and researchers are finding some alarming trends when it comes to ADHD and sports.

We often hear of the struggle people with ADHD have in the classroom and work environment. Especially when it comes to children, ADHD has a huge impact on how children perform in the academics. From trouble focusing to skipping class altogether, ADHD has a detrimental effect on students. Over six million children between the ages of 4 and 17 have been diagnosed with ADHD. Many of these children will go on to play sports, having a strong inclination towards team sports. There have been many studies focusing on the effect of ADHD in the classroom. However, little has been done for sports. A new study is changing that, indicating that children athletes who suffer from ADHD may be at a higher risk of injury.

Researchers from the Wexner Medical Center have found that athletes with ADHD are typically more impulsive. This is especially apparent when it comes to team and contact sports. Furthermore, this increased impulsivity puts them at a higher risk for injury, according to the study. This is even more of a concern for college-level athletes as they leave the strong guidance of parents who have a strong influence over their athletics.

There was no direct link between ADHD and any particular injury. However, researchers found cause for alarm in the increased risk of injury due to impulsivity and reckless behavior.

“We know in young people with ADHD that they do have an increase in impulsivity and a little bit more reckless behavior,” said co-researcher Dr. Trevor Kitchin in a university release. “We’re not saying that ADHD led to injury, but given its known characteristics, it may be putting these athletes at higher risk, especially in contact sports.”

Researchers were extremely surprised to see athletes with ADHD take part in team sports, as the expectation was that they would prefer individual sports. Doctors, psychologists, and behavioral scientists believe this is due to their inclination to be more impulsive.

What Can Parents Or Athletes Do To Reduce Risk?

Parents can encourage non-contact or individual sports. However, it’s best to approach ADHD and sports with the same care as in the classroom. By encouraging a slower pace and team playing, instead of focusing on the competitiveness, it may help in limiting impulsivity and recklessness. Furthermore, it’s important to follow strict guidance of coaches and sports medicine team professionals, like physical therapists and athletic trainers. These professionals can ensure that the athlete is training smart and training correctly.