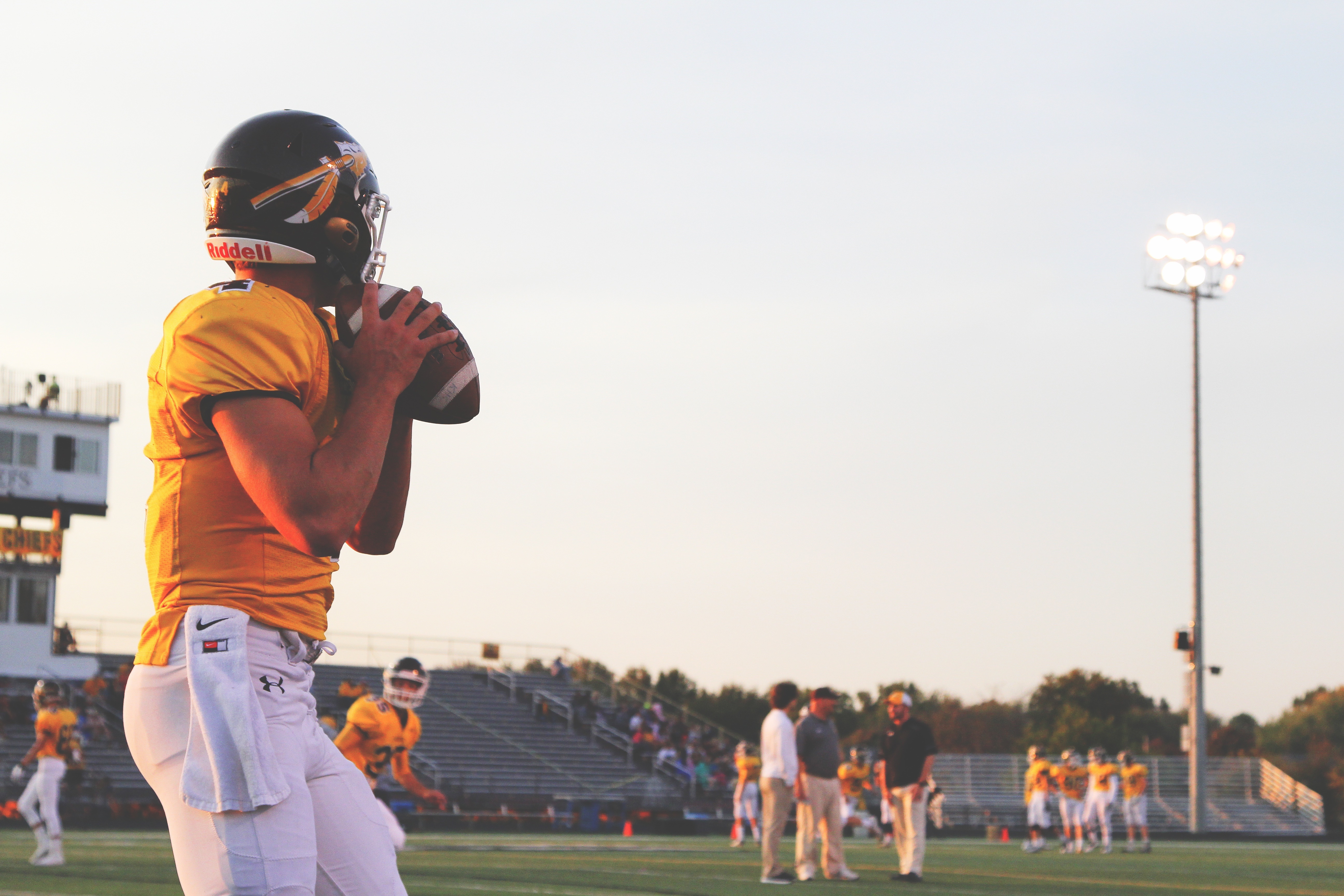 Reporting concussions is not weakness but rather shows strength and wisdom.

It doesn’t matter what sport, when it comes to reporting injuries, many people decide to “suck it up” in the hopes of appearing strong. This is especially the case with teenage boys and reporting concussions. However, not only does this increase the likelihood of having long-term damaging effects, but it also increases the risk of sustaining another one.

A new study suggests that boys are more likely to neglect a concussion – either reporting it or ignoring the symptoms – out of fear of seeming weak. Not only does this apply to concussions, but many male athletes are ignoring symptoms of injuries altogether. This is because of both fear of weakness and fear of leaving the game. Especially today, high school athletes feel extreme pressure to perform well in their sport for the chance to play at a college level and beyond. In particular, boys are neglecting to report injuries and concussions to remain in the sport as well as to seem strong. This is a concerning problem for many coaches and parents as they see their athletes neglect their health.

The study found that for both boys and girls, the knowledge of concussion symptoms was widespread. However, unlike girls, most of the boys who partook in the study said that they would not report a concussion due to seeming inadequate before their peers. Furthermore, they didn’t want to let their coaches or teammates down.

Despite this, many participants also neglected to report a concussion because they didn’t think it was serious. However, even if head injuries don’t present symptoms or strong symptoms, that doesn’t mean it doesn’t need medical attention. In fact, serious concussions don’t always present symptoms, which make it hard to diagnose. Many brain injury tests are attempting to overcome this obstacle.

It’s concerning, however, that it might not matter whether there are better tests available for concussions. If an athlete neglects to report a possible concussion, they continue to play at the detriment of their health.

What Can Be Done About Reporting Concussions?

It’s difficult to do anything about this neglect in reporting a concussion. However, some measures can be taken to ensure the safety of the players and to encourage athletes to come forward.

Having additional personnel present at practices and games to monitor athletes will help tackle this problem. Health care professional especially, and sports medicine team personnel, can help monitor athletes to ensure safety. Physical therapists and athletic trainers are trained in determining concussions and can watch for possible concussions. Furthermore, having baseline testing and encouraging reporting will also help in catching concussions.

Physical therapy is more than just injury recovery and rehabilitation. The best way to recover from an injury is to prevent it entirely. This is especially true for concussions. OSR has club and school outreach programs. Our athletic trainers and physical therapists can help monitor athletes for injuries, including concussions. Contact us today if you’re interested in our outreach program.