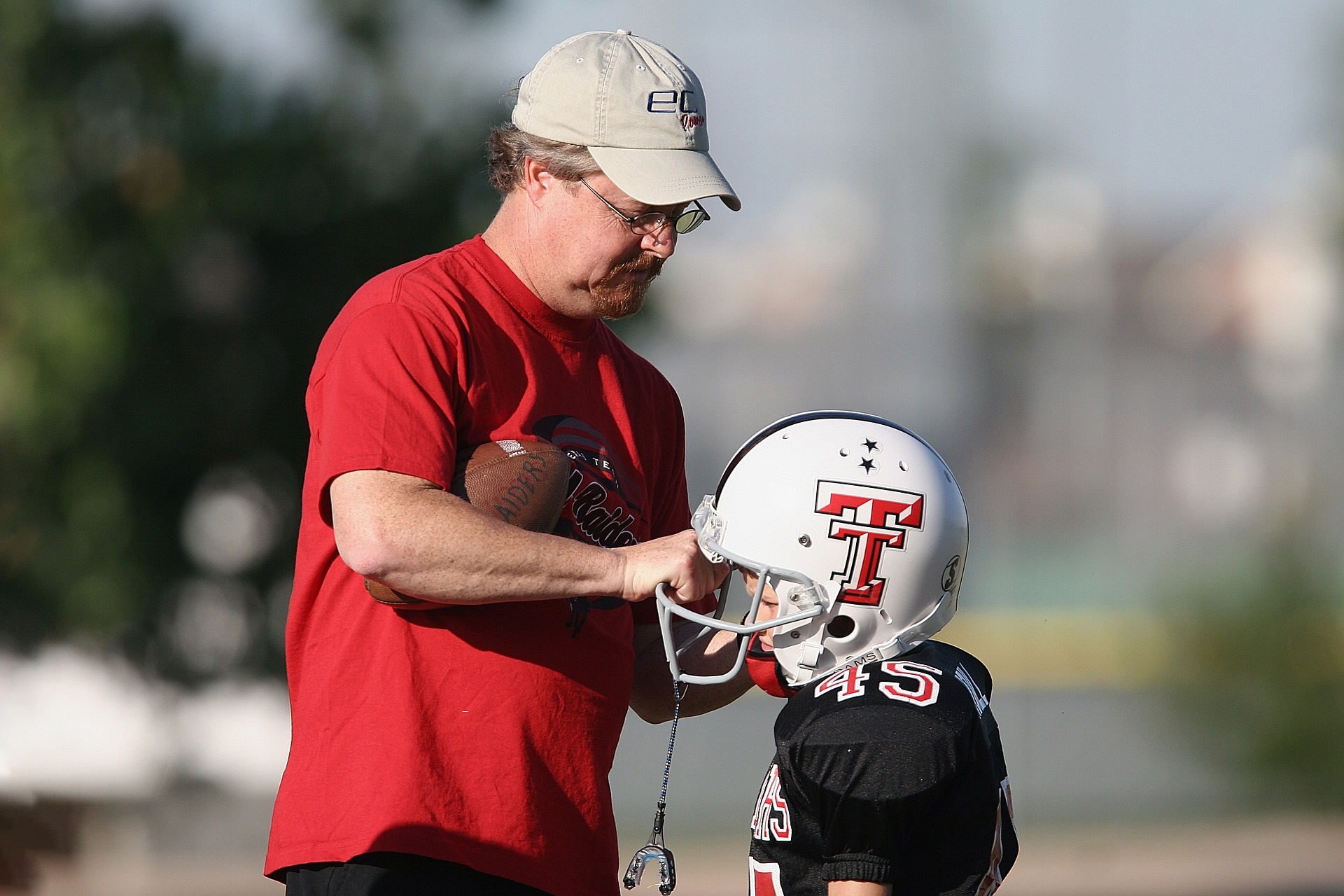 Concussions aren’t always easy to detect, especially in children. There are many ways of determining if your child may have a concussion.

Concussions aren’t always easy to detect, especially in children. Many times, diagnosing a concussion relies on what the child says. However, children may often times not report symptoms or know how to express what they’re feeling. This is especially true in younger children. Furthermore, many young athletes in middle school and high school may forgo reporting concussion symptoms out of fear of looking weak or getting pulled from the game.

As parents, watching a child suffer from a concussion is difficult. Furthermore, it’s even more difficult when your child is an athlete and is struggling with the prospect of not being able to participate in sports because of a head injury.

As coaches, athletic trainers, and staff tasked with athletes’ safety, watching for concussions top the priority list of injuries to prevent.

However, because of the nature of concussion symptoms, it’s difficult to detect whether a child has one. Whether parents or sports specialists, it’s important to pay attention to these cues to determine if further action needs to be taken to care for your child or athlete.

Did The Child Lose Consciousness?

Loss of consciousness is the most visible sign that there is a concussion. If your child was knocked unconscious, it’s important to seek medical attention right away. If your athlete was knocked unconscious during a game, the best thing to do would be to remove them from the rest of the game until medically checked and cleared.

However, even though loss of consciousness is the most visible sign of a concussion, it doesn’t always happen. It’s actually quite uncommon for the majority of concussions, happening only 10% of the time, according to doctors.

Is Your Child Complaining About Common Concussion Symptoms?

A headache and sleepiness aren’t necessary concussion symptoms by themselves. However, it could be an indication if they recently bumped their head. If your child has been complaining of a headache or feeling sluggish 24 to 48 hours after the incident, then chances are it’s a sign of a head injury. Other symptoms commonly complained about after a head injury are dizziness or trouble balancing, difficulty reading from blurry vision, or wants to sleep more than usual.

Did They Vomit After Bumping Their Head?

Another visible warning sign of a concussion is nausea and vomiting. Young children often don’t complain about feeling nauseated, but may not be showing interest in eating. If they’re not eating or showing interest in food, this could be an indication that they are nauseous. Furthermore, if they vomited after bumping their head, it’s essential to head to the urgent care or emergency room to be evaluated.

Should You Call The Doctor?

Head injuries are a growing concern for many parents and the athletic community. Ensuring safety is the number one concern of everyone involved. Education, training, and injury prevention are the best ways of keeping your child safe on and off the field.