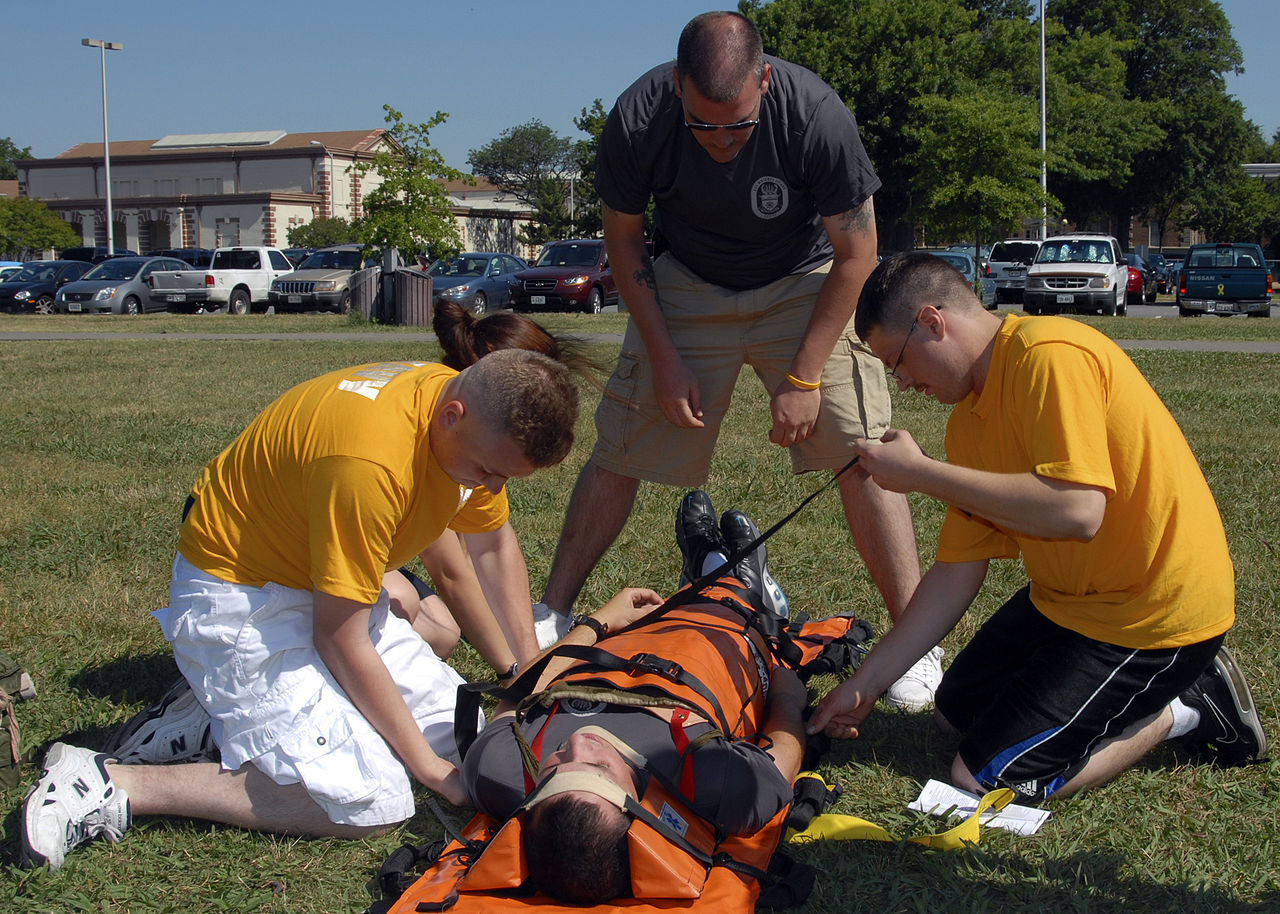 As with any injury, you can get a concussion doing anything. However, there are sports that do have a higher concussion risk than others.

As youth sports pick up at the start of every school year, parents always have the same questions and concerns. They want to make sure that their young athletes not only have fun, but that they stay safe. It’s hard enough as a parent to watch your child get hurt and sustain a sports injury that may put them out for the season. However, concussions are even more concerning as more studies are showing that there are long-lasting effects. Not only do parents worry if their child will get injured, but also if they’re playing a sport with a high concussion risk.

As with any injury, you can get a concussion doing anything. Even if you play a sport with relative low concussion risk, there’s still a chance of getting one – for example, swimming. However, there are sports that do have a higher concussion risk than others.

This sport is too obvious with high concussion risk that it hardly needs to be stated. However, many parents think that younger football athletes – grade and middle school – don’t have the same risk as high school, college, and pro. This couldn’t be further from the truth. Even though younger football players don’t play as rough, any trauma to the head could result in a concussion. This is especially true for younger players whose brains are still developing.

Despite the lack of tackling in hockey, head injuries are quite common. From slamming into the board to falling on the ice, hockey players are at a high risk of getting a concussion. In fact, over there have been lawsuits against the NHL about concussions, similar to the NFL controversy. Granted, younger players who don’t play as aggressively may not have as high a risk as football, the danger is still an ever-present worry to many hockey parents.

Believe it or not, but girls who play soccer are at an extremely high risk of sustaining a concussion. In fact, 2015 showed the highest number of concussions per capita compared to every other sport. The clearest cause of concussions in soccer is head butting the ball or stopping the soccer ball with the head. Even though girls’ soccer has a high risk of concussions, boys’ soccer also has high concussion risk.

It’s becoming a more popular sport across the nation, so concussion rates are only bound to increase as well. Even with the proper headgear, lacrosse players are still at risk of a TBI (traumatic brain injury) due to impact. In 2015, there were 6.9 reported cases of a concussion for every 10,000 athletic exposures.

With the proper gear and training, there will always be a risk of concussion. However, even if with the best gear, technology, and training, your child athlete could get a concussion by slipping in the gym shower. There’s never a guarantee to preventing concussions. However, you can minimize long-lasting effects through proper treatment that starts with baseline testing. Furthermore, having someone present that specialized in head injuries – such as physical therapist that specializes in concussions – who can spot concussions and the symptoms – may help in minimizing the risk of long-term effects.