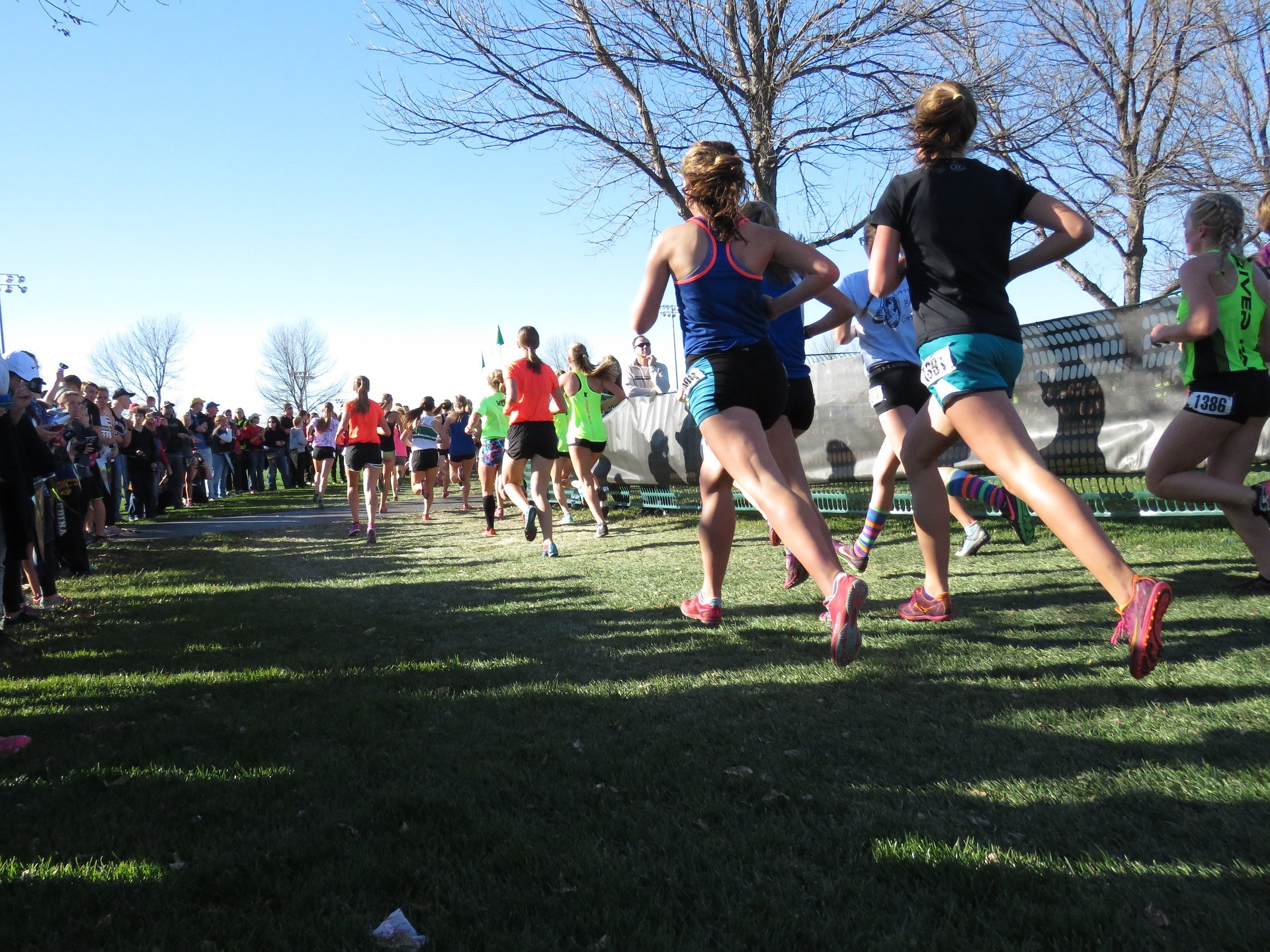 There’s a common myth circulating around that you will die if you run a marathon. Not only do thousands of still-kicking-it marathoners prove otherwise, a new study does too.

However, it’s still worth it to see if there are any health risks to running a marathon. Is there any weight at all in the fears people have when it comes to the grueling 26.2 miles? The answer is yes – and no.

Well, yes, this is true. A small number of people have indeed died from cardiac events brought on by long distance running. However, these people that died from heart attacks and other people who have survived cardiac events brought on by running had one thing in common: they all had a family history of heart problems, high cholesterol, and other warning signs of heart-related issues.

Despite what many runners believe, they are not invincible – nor do all runners hold a healthy lifestyle and healthy training schedule. Many people think they because they work out and run marathons, they can eat unhealthy foods. However, although exercise lowers your risk substantially, an unhealthy diet can still lead to cardiac problems despite exercise. It can even contribute to an exercise-induced cardiac event.

Furthermore, a recent study has completely debunked multiple past studies showing that running marathons is not healthy. Researchers found that not only did marathon runners have the lowest risk of cardiovascular disease than the rest of the general population, they also extended their longevity.

So the lesson learned is that the marathon won’t kill you, but the Big Mac probably will.

There are health risks associated with marathons and other high-intensity activities. From overtraining to an unknown disease called Rhabdo, there are serious health conditions brought on by intense physical exertion. Furthermore, overuse injuries and kidney injuries are also risks of marathon runners.

However, many associated health risks can greatly be reduced with the proper training. In fact, the majority of injuries and health-related problems occur from improper training. This can be either too little training or too much training – even training the wrong way. To lower your risk of health problems and injuries when training for a marathon, it’s important to establish and stick to the right training schedule, along with eating a healthy diet.

Furthermore, it may be beneficial to get a pre-screening done by your doctor. They will ensure you don’t have any underlying issues that may exacerbate by running the 26.2 miles.