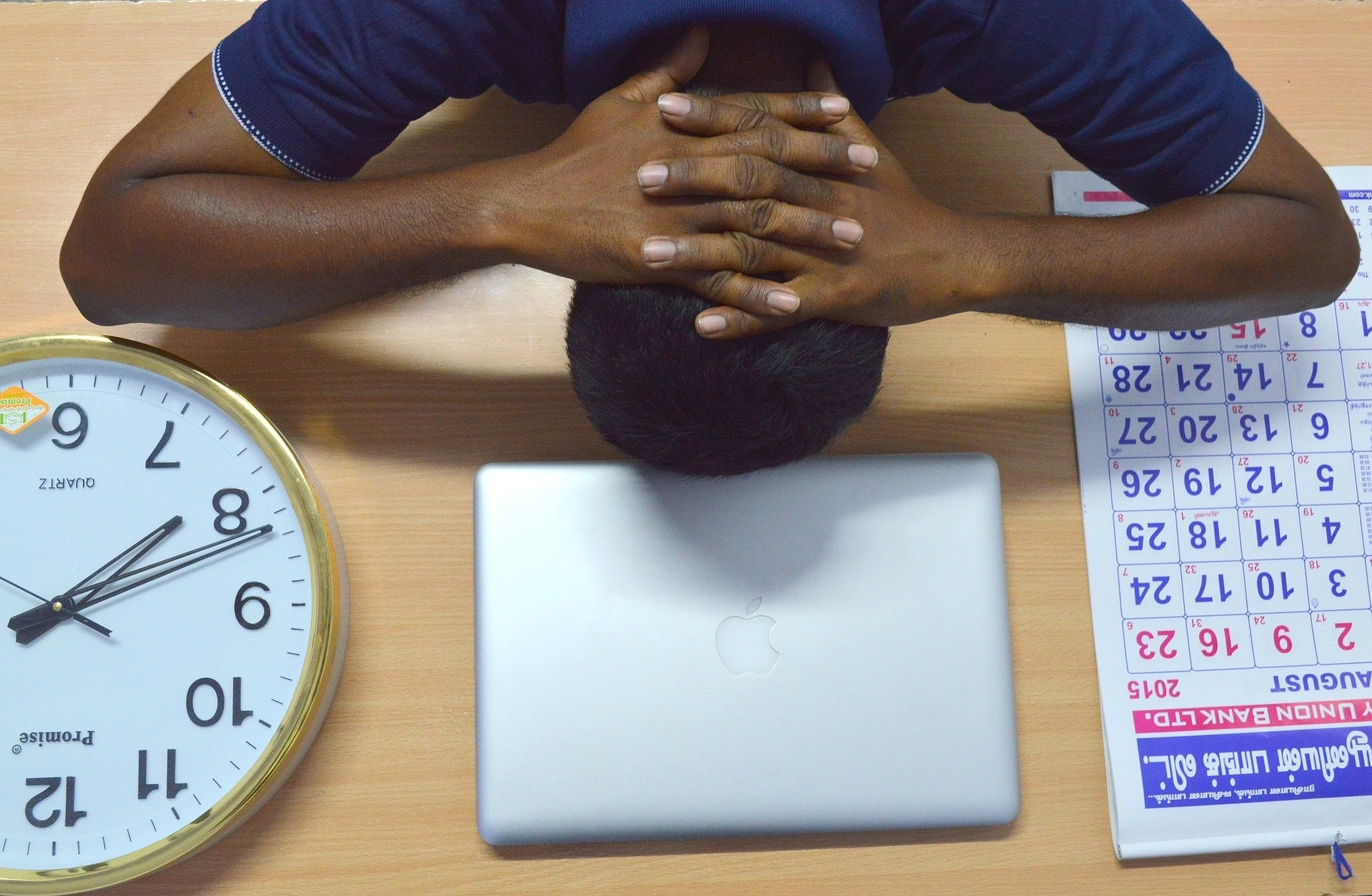 For years, doctors and medical experts have told us that if sit too long, there may be great health concerns. The CDC even recommends getting at least 150 minutes a week of physical exercise to combat negative side effects of sitting too long. However, despite the warnings and recommendations, there’s been little to no answer to at what point is sitting bad for you.

If you’re sitting for longer the 30 consecutive minutes, you’re sitting for too long. At least that’s what a recent study on sitting has concluded. The same study concluded that it doesn’t matter how much you exercise if you sit for long periods of time. According to the study, there’s a direct correlation between the amount of sedentary time and the risks of an early death.

Negative Health Effects of Too Much Sitting

According to the study, those who sat for less than 30 minutes at a time had a lower risk of an early death. Furthermore, those who sat for shorter periods of time and participated in a healthy dose of physical activity on a regular basis also led healthier and longer lives.

There’s even worse news for the many thousands of people that live sedentary lifestyles due to their desk jobs. Even with following the CDC recommendations of physical activity (30-minutes a day of moderate activity), this did little to no good for those who sit for long periods of time, according to a similar study.

The average American spends nearly 10 hours a day, every day sitting. To counteract this, those who lead a sedentary lifestyle – sitting for at least 8 hours a day – would have to partake in 60 to 75 minutes of moderate to intense physical activity every day.

Get Up And Move

It’s easy to recommend, but harder to do. Even the CDC’s recommendation of 30 minutes a day is difficult to follow as it’s vague and unspecific. Furthermore, studies are proving that it’s just not enough to counteract a largely sedentary population. Here are some real recommendations to follow to counteract the effects of sitting for long periods of time:

More importantly, however, is that even with following these recommendations, regular physical activity is important. If you sit for longer than 8 hours a day, you must do moderate to intense physical activity. Moreover, you must do it every day for at least an hour to counteract the effects of a sedentary lifestyle.