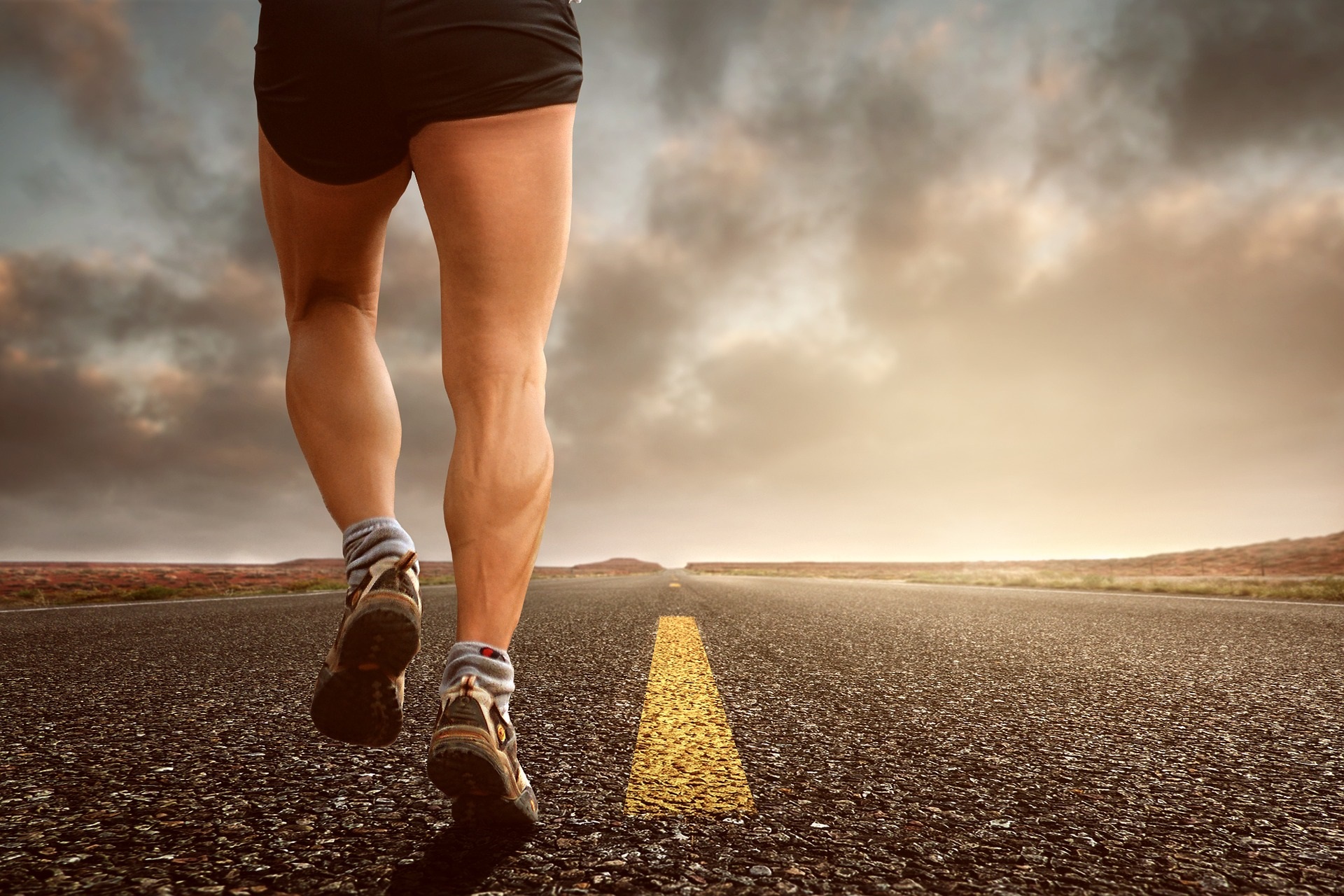 Some experts are starting to say that your running stride or form doesn’t matter and to go with whatever feels natural. However, physical therapists see a different side to the story.

For years, the running community followed a strong manifesto. This manifesto stated that running form and your stride matters. If you were in pain and on the brink of an injury, or sidelined because of an injury it was most likely because of your stride or improper form. If you couldn’t push past your brick wall, it was most likely due to your running stride and form.

However, some new experts are claiming the findings to a new study prove that this might not be right.

What Running Stride Is Best? Natural Or Altered?

The study, which was published over the summer, claims that experienced and beginning runners saw no immediate change in performance, increased or decreased or otherwis when their stride was altered. The claim is that because humans innately know how to run, the stride that they naturally fall into is the stride that is best suited for them.

However, the study has failed to consider two important things.

PTs And Runners See The Difference Of A Corrected Running Form

Researchers in a controlled setting may not see the difference, but the physical therapists and runners in the real world certainly do. In fact, many runners who sustain an overuse injury or are constantly running in pain seek out a physical therapist. Not only do they want to rehabilitate the injury, but they also want to find out where the pain is coming from.

Bill Baker had such an experience with OSR Physical Therapy. After going through surgery for a partial tear in the meniscus of his right knee, he needed rehabilitation. He returned quickly to running, but was still not completely satisfied with how he was doing. He went back to OSR for a running profile and found that he needed improvement in heal strike, posture, and arm swing.

“It’s been over 18 months since we started the process, but it’s helped tremendously,” says Baker. “My stride is smoother and more efficient. My posture has improved and I’m breathing much better than before. I also haven’t had any serious pain or running-related injuries due to this change, even with the increased running mileage.”

Baker is just one of many patients OSR has seen for running-related injuries who return for a running analysis. Each time an analysis is done and a patient fixes his or her stride, the result is the same – decreased injury rate, decreased pain, and overall performance increase.

Movement Is Not As “Natural” Today

Despite what the very limited study might say, the reality is that humans are more sedentary than ever before. From skyrocketing obesity rates to increase in opioids from pain – much of the pain due to weight gain and moving improperly – the sedentary lifestyle has been an increasing concern for the healthcare and exercise communities.

As the saying goes, “practice makes perfect”, so if we don’t “practice” movement as much as we should, it would make sense that it may become harder to move properly. Any kind of movement takes practice, so the less you move the more likely you are to move improperly. Improperly moving contributes to not only a high risk of injury and pain but also fatigue and inefficiency. This is no truer than with running. Just as you’re taught to lift weights properly, so too is there a proper way to run.

However, that proper form of running is completely dependent on the individual. There is no “one size fits all” when it comes to running form and strike.

Form And Strike Is The Difference Between Injury And Pain-Free

Each person is different when it comes to running stride and form. For some people, it means shortening their stride. For others, it means changing posture just ever so slightly to take pain away from a certain area.

Unlike what the researchers found in their study, changing a person’s form and strike has nothing to do with forcing something unnatural. To be fair, changing strike and form may seem unnatural as one becomes used to it and it becomes habitual. However, just because a habit seems natural does not mean it’s good. Bad habits lead to injuries, as study after study shows with bad posture and form. However, despite the feeling of “unnaturalness”, by fixing the stride to match what the individual’s body should be doing based on their own unique physique and biomechanics, fixing the running stride is actually reintroducing the “natural” form of the runner.