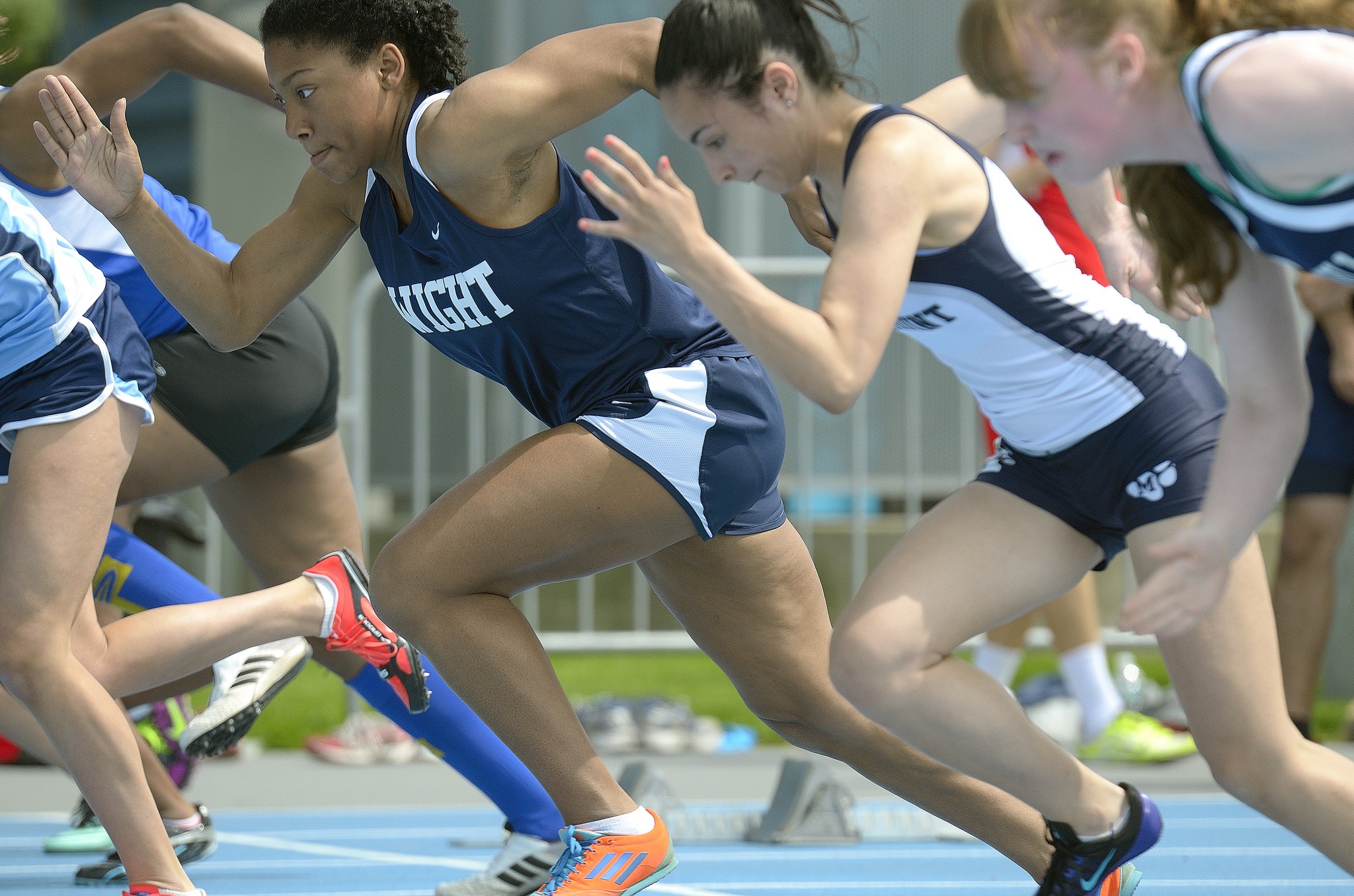 For many schools and sports organizations, having a proper training program is absolutely essential for athlete health and performance. But an injury prevention program is even more important.

For many schools and sports organizations, having a proper training program is absolutely essential for athlete health and performance. Moreover, many coaches and their staff have protocol for dealing with an injury after it occurs. However, injury prevention usually falls by the wayside and is often forgotten, especially during the season. Many people don’t even think about injury prevention except during seminars or when an injury occurs. However, in order to build a proper training program for pre-, during, and post-season, including injury prevention, is essential for maintaining athlete overall health and safety.

Unfortunately, injury prevention gives way to performance and strength training – until it’s too late. The fact is many injuries can be prevented with the right program. If you still think that strength and performance training is more important than injury prevention, the following statistics may change your mind.

2. Safety Precautions Are Not Used During Practice

62% of all organized sports-related injuries happen during practice. However, statistics show that over 30% of parents and many coaches do not stress the same level of safety precautions as during a game. This is an even bigger problem during the off-season, as safety precautions tend to not be heeded at all. However, with over half of all sports injuries occurring during practice, including concussions, it’s important to stress safety during practice and during the off-season.

3. Girls At A Higher Risk Of Overuse Injuries

Researchers recently discovered that girls were more likely to sustain an injury from sports than boys. This is even more prevalent when it comes to knee injuries as pediatricians are seeing a 59% increase in the number of ACL injuries among teenage girls. While boys were only 5.5% likely to sustain an overuse injury, girls were over twice as likely. This is due to a number of reasons, including significant changes in the body during middle school and high school as well as physiological reasons.

4. Swimming And Running Have The Highest Overuse Injury Rate

Surprisingly so, swimming and track and field sports for both boys and girls had the highest rate of overuse injuries. Despite the common misconception, low impact sports are not necessarily safer nor result in lower injury rates. Whenever a muscle is in repetitive use, such as the shoulder for swimming, an overuse injury can happen. This is why sports-specific prevention is so important to account for the differences in muscle, tendon, and joint usage.