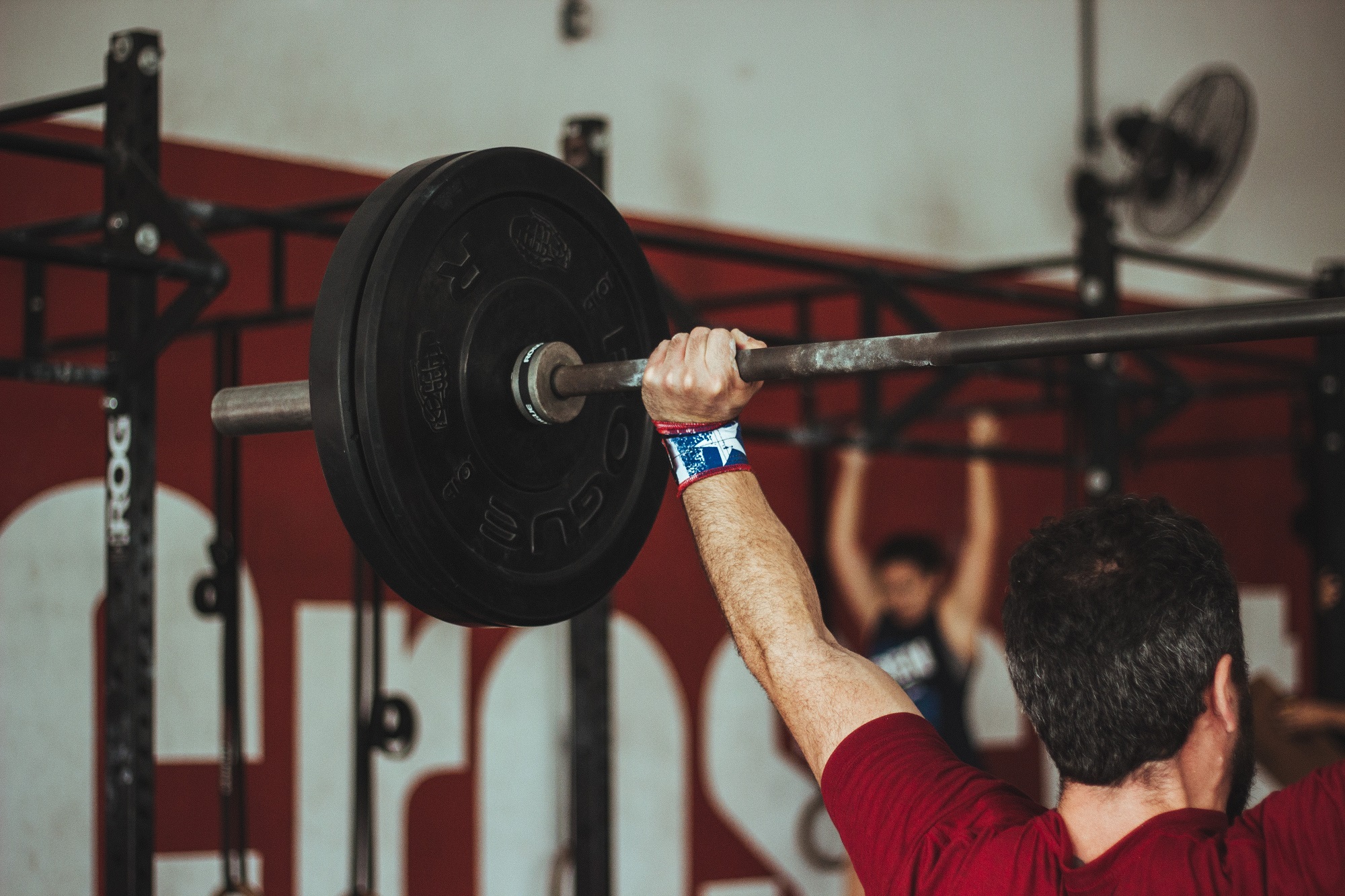 Most people know little if nothing about muscle imbalance. It’s one of the biggest culprits of pain and injury, but it’s completely fixable.

You’ve heard of the issues related to muscle weakness and bad alignment, but how about muscle imbalances?

Most people know little if nothing about muscle imbalance. In fact, most people have never even heard of such a thing – even those who claim to be fitness fanatics and gurus. However, muscle imbalances are one of the major culprits of injuries, strains, and pain caused during workouts and physical activity. Once you get injured while doing sports, most people think it’s due to accidents or improper training. Indeed, both accidents and improper training (under training as well as overtraining) can lead to injuries. However, one of the most unrecognized culprits of injuries and pain is muscle imbalance.

What Is Muscle Imbalance?

Muscle imbalance is a pretty easy concept to understand. Essentially, it’s when one set of muscles are stronger, weaker, or tighter than the opposing group of muscles. For example, if the quadriceps and the hamstrings are unequal, i.e. one is weaker than the other, it can cause undue stress on the knee joint leading to pain and injury. It also limits mobility, which affects alignment, posture, and proper movement – all increasing the risk of pain and injury.

If you have a muscle imbalance, it’s most likely due to two causes: certain repetitive movements or a predisposition. Repetitive movements or holding a posture for a long period of time can cause muscle imbalance as one group of muscles is worked harder than another. This is most common in athletes that use a dominant side over another; for example, tennis players, golf players, and figure skaters who all use a dominant side for their sport.

The American Council on Exercise states that muscle imbalances can also be caused, and are most commonly caused, by overuse and the wrong type of use.

Every joint in the body is surrounded by muscles that produce and control movement. If muscles on one side of a joint become too tight from overuse, it could cause the muscles on the other side to become too weak from lack of use. This is called a muscle imbalance.

Many times, however, someone is just predisposed to tightness or weakness in certain areas of the body. Called neuromuscular imbalance, it can affect virtually anyone whether you’re physically active or not.

How Does It Cause An Injury?

If a group of muscles is not functioning properly or efficiently, i.e. a muscle imbalance, there’s a higher risk of injury. This is due to the fact that muscle imbalances often change the path of motion for a joint during movement. For example, the knee might pull to one side or the other instead of staying in line due to a muscle imbalance between the quads, hamstrings, and hips.

Furthermore, if the muscle is shorted due to repetitive motions or sustained positioning, it can change the way the joint moves. It can be difficult to extend and use the muscle fully, which means your joints are not getting the support they need in order to stay healthy and pain-free. Sitting too much, for example, can lead to shortened hip flexors which can cause low back pain and knee pain.

Most people either just ignore their muscle imbalance or are unaware of it entirely until it’s too late. However, if you want to be able to move efficiently and without pain, along with lowering your risk of injury, you should focus on balancing your muscles. This doesn’t just include cross-training, as many people may think. It includes targeting your weak and tight muscles to combat the imbalance. Sometimes, these imbalances are noticeable, especially if you use your most dominant side the most. However, other times imbalances are hard to spot or diagnose. A physical therapist is the best-trained person to find the muscle imbalance and give you exercises that will target those imbalances.