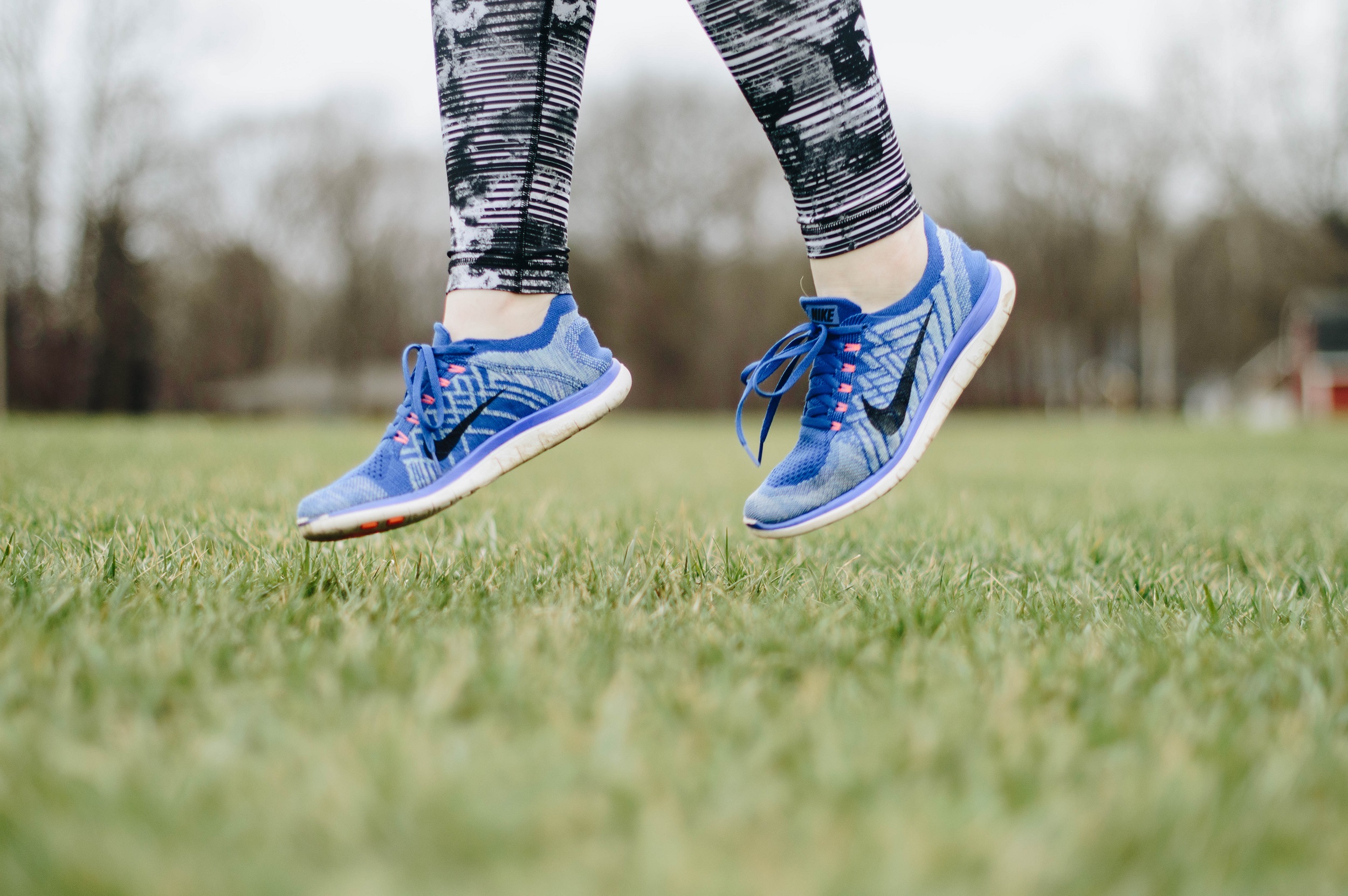 What is stability training and why is it important? If you want to lower your risk of accidents and acute injuries, then you might want to look at incorporating stability exercises into your training routine.

If you’ve ever heard of stability strength training or functional training, then you’re not alone. Functional training was a huge buzzword in the not-too-long-ago past, and it’s certainly making a comeback. However, there are some major developments in the training that make it almost non-recognizable today. Whereas before it was all about core strength, today functional and stability training is also about specific joints and their mobility and strength.

Many acute injuries are due to several factors. Such factors include simple accidents like collisions that are oftentimes unavoidable. However, other factors, such as tripping and falling can also occur because of a lack of strength and balance. Working on stability training can greatly increase your balance and strength in areas that are prone to injuries, such as knees and ankles.

First, let’s define what we mean by stability. While mobility refers to how the body, and joint, in particular, move and function, stability relates mostly to controlling that movement. Stability is an important part of overall mobility as the only way to move properly and efficiently is through control. However, having mobility doesn’t always means having stability. While you may have a full range of motion in your movement and joints, you may not have the best control over your movements, which can lead to injuries.

Stability, more specifically, means controlling joint movement during action. Lack of stability can lead to ligament tears and sprains. However, such injuries can also lead to a lack of stability that needs to be fixed during injury rehabilitation to prevent re-injury.

Stability training is important for your overall fitness and injury prevention. It not only lowers your risk of overuse injuries but also helps prevent accidents that can lead to acute injuries. Being able to control your movements during exercising is incremental for preventing injuries. If you have a lack of control over your ankle movement, for example, it can lead to problems with your gait as well as balance. Lack of balance can cause rolled ankles and strained knees.

Stability training isn’t the same as balance or strength training in that there are specific exercises involved. Instead, stability training is focusing on your control during any movement and consists of mostly balance and targeted strength training. Furthermore, it focuses on the timing of your movement and how efficiently your reflexes are reacting to each movement. It’s all about maintaining proper joint alignment for efficient movement. It’s about your movement more than strengthening your muscles. You need both strong muscles and balance to keep yourself steady during any movement, whether it’s as simple as tying your shoes or as difficult as lifting heavy pounds.

So what does your core have to do with any of this? Previously, it was believed that core and whole-body stability was all that was needed to have great balance, steadiness and control. Indeed, without a strong core, it is difficult to achieve any of these. As developments in sports and exercise physiology are made, the importance of joint-specific stability has become more clear. However, control and stability do begin in the core – stronger core enables you to control your movement overall more effectively than if you had a weak core.

A strong core helps you move correctly even on the worse terrains – rocky trails, icy roads, and snowy paths. Any uneven ground can prove disastrous without a strong core or stable joints. A strong core can help you maintain balance while bending down, jumping, and even walking. More to the point, a strong core lessens your risk of falling, which means decreasing your risk of an acute injury. However, it bears repeating that stability training is not the same as core strengthening. Rather, core strengthening greatly aids in your ability to steady and stabilize yourself while performing any movement.