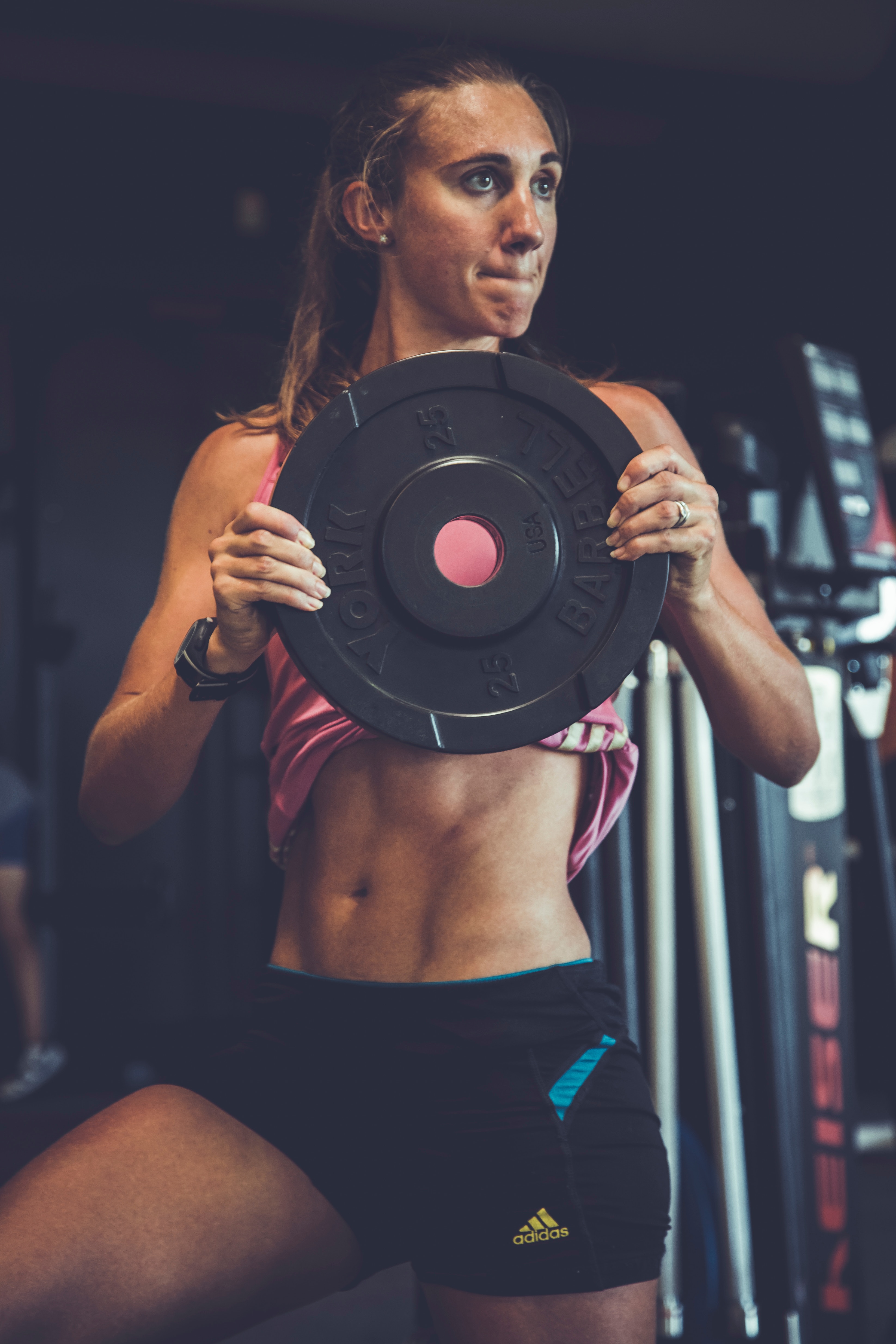 For most people, core training is all about achieving those washboard abs. It’s the mythical unicorn that everyone wants to catch and hold onto for the rest of their lives. After all, who doesn’t want great looking abs? But working on your core should be more than just looking great. More specifically, core stability training is all about preventing injuries and helping perform better – both in the gym and in life.

So what is core stability training, you’re probably asking. Is that just another fancy term for a core workout. Yes.

Core stabilization exercises are specifically designed to work more than just your abdominal muscles. So, although you’ll most likely get those six-pack abs you dream about, you’re mostly working on your core as a whole – your abdominals, diaphragm, back, and pelvic floor.

What Exactly Are Core Muscles?

Most people only think about their abdominals when it comes to talking about the core muscles. Crunches, sit ups, and the all-famous bicycle crunch are often the go-to exercises for many people who think a core workout is all about the abs. Yet, the core is so much more than washboard abs.

Your core or trunk is what helps your entire body move. These major muscles that make up your core support and stabilize your spine, which helps you move better and easier as well as control your movements. The core muscles include your trunk flexors (the abdominal muscles everyone thinks about when it comes to the core), back extensors, obliques, transverse abdominals, and multifidi. Other core muscles that help your body move properly and efficiently are your glutes, hamstrings, piriformis, and hip flexors.

The American Council on Exercise has a handy diagram that explains your core in its entirety. Each muscle helps the body move a certain way.

If any of these muscles are weak, you’re headed for instability, imbalance, lack of control, and, in short, injury and pain.

Your Core Is Not What You Think

For years, people have been building their core muscles wrong; or at least think about their core muscles incorrectly. Usually, because people think about only their abs when it comes to core strengthening, they do exercises that work those muscles in isolation. Yet, because the core is the stabilizer of the entire body, it needs to be focused and worked on within each and every movement. When it comes to core stability training, you should not be isolating just one muscle, but rather working in unison with your other core muscles.

Core stability protects the spine and, subsequently, the entire body, lowering the risk of injury. When your core is stable, you have better balance which means a lower risk of misalignment and acute injuries. Because core stability training works the muscles in the hips, abs, and back, it also trains them to work as one unit. When your core muscles function together, your movements become more efficient and controlled. Furthermore, you become more coordinated, which lowers the risk of accidents such as trips and falls.

When you have a stable core, you also lower your risk of strength imbalance. This means that your body can function evenly and efficiently. Muscular imbalances tend to end in injury and pain as the body must make up for it other ways such as improper posture and misalignment. This leads to extra strain and stress on certain muscles to account for the imbalance, which can end in overuse injuries and pain.

And, because you’re able to control your movement easier with a strong core you also make your everyday movements safer. Daily tasks such as climbing the stairs, picking up objects, reaching for things, vacuuming, and cleaning all require core strength. Many times, when people are in pain while moving a certain way, such as vacuuming, it’s because of an unstable core and improper posture.

Although there is not clear evidence linking poor core stability with injury, researchers have found that those athletes with enhanced core stability have a lower injury rate than those with a weak core. Despite the lack of evidence, because the core is the foundation of every body movement, it makes sense that a strong core will prevent many injuries.