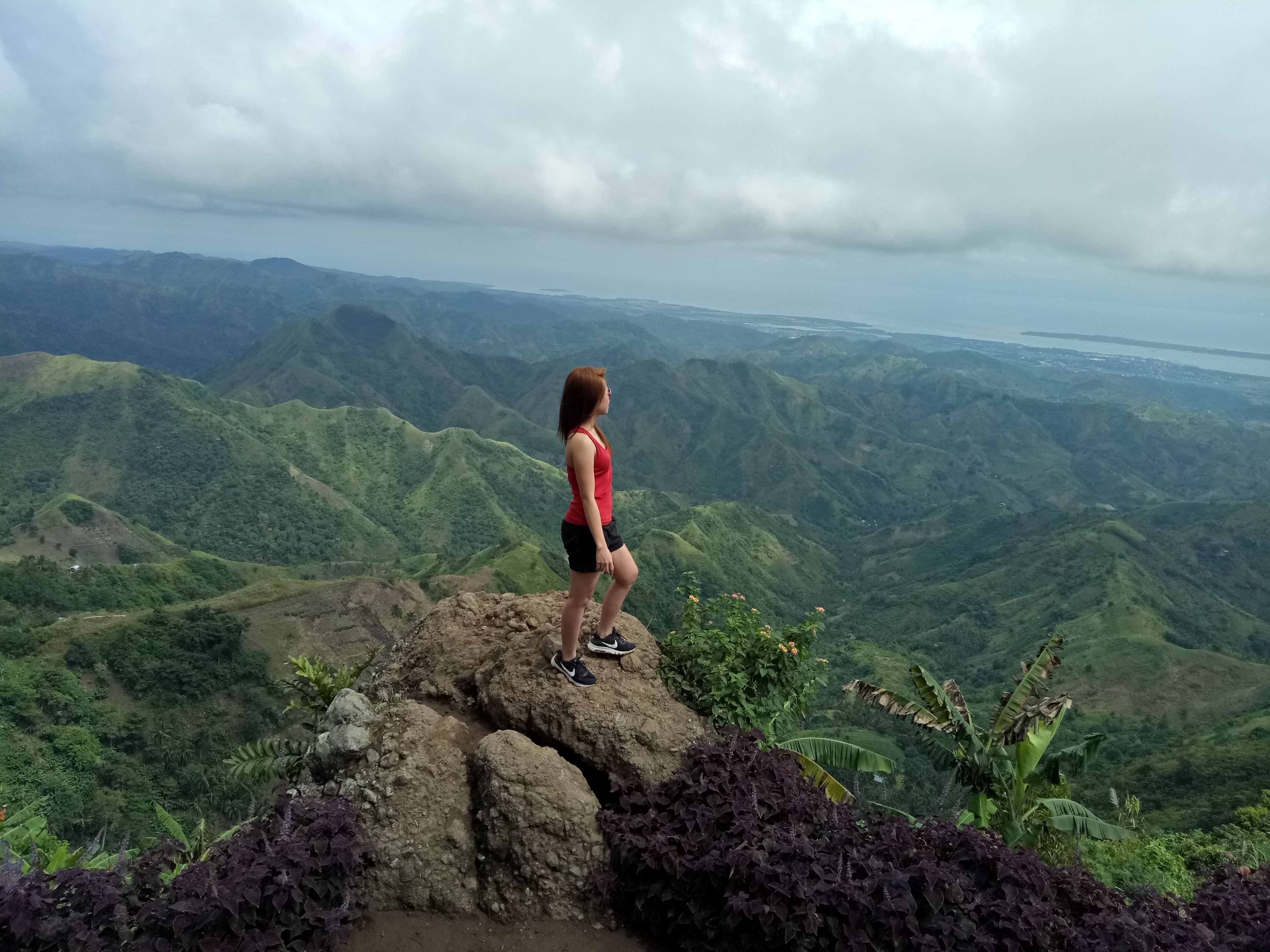 Pelvic problems are not exactly comfortable to talk about – even with a doctor. From incontinence to pain, it can be difficult to live with, not to much make life uncomfortable. However, you shouldn’t have to live uncomfortably or inconveniently when physical therapy can help.

Let’s make this clear: You are not alone when it comes to pelvic problems. Pelvic disorders are difficult to live with, uncomfortable and even painful. It’ll make you want to avoid certain activities or stay near a bathroom. It’s perhaps even more uncomfortable to talk about pelvic problems – even with your doctor.

However, you should be aware that you are not alone in suffering from such problems. According to the CDC, over half of seniors suffer from incontinence; and that’s just one problem associated with the pelvic area. In fact, pelvic disorders affect about 25% of women worldwide between the ages of 30-70 and 5-10% of the male population. Millions of people suffer from pelvic issues, both young and old, athletes and non-athletes, men and women. It’s the reason for millions of doctor’s visits a year and yet there is a lot of miseducation and misdiagnosis when it comes to the pelvic region. Unfortunately, more often than not, a diagnosis for a pelvic problem ends in surgery. However, there are other and more effective ways of dealing with these types of disorders that don’t require surgery.

“Much of the time, people think these problems are normal,” says OSR physical therapist Elizabeth Johnston, who specializes in pelvic healthy physical therapy. “But, this couldn’t be further from the truth. They are common, but not normal because I believe that there is something that can be done about it and people shouldn’t have to live it. Nor does it have to end in surgery.”

There are several different kinds of pelvic diagnoses with urinary incontinence and chronic pelvic pain being the top offenders. Other diagnoses include:

Each diagnosis requires different treatment that doesn’t necessarily need to end in surgery or medications. Nor is it something that you should just have to “live with”, as many people believe. In physical therapy, after an assessment, the focus turns towards the musculoskeletal system, particularly the weakening of the muscles – which is one of the greatest causes of pelvic health problems.

“Pelvic health physical therapy can include a long of complaints and diagnoses,” says Johnston. “Overall, I approach treatment of pelvic health conditions from a very orthopedic perspective, looking at the musculoskeletal system and treating dysfunctions I find in this system. Dysfunction of the musculoskeletal system in the region of the pelvis, particularly pelvic floor muscle dysfunction, can be large contributors to the diagnoses that I treat.”

Pelvic Disorders Are Not Just Something To “Live With”

Nor are they something that has to end in surgery. In fact, says Johnston, going to a physical therapist that specializes in these problems can be more beneficial than simply undergoing surgery. Whether the pelvic problems just began or started years ago, physical therapy can still help. Although many people believe that pelvic problems are an inevitable result of age, childbirth, or surgery, it’s not true.

Pelvic disorders, like incontinence and pain, are completely treatable medical conditions with physical therapy. In particular, disorders of the pelvic floor are aptly treatable with exercises from physical therapy. The pelvic floor consists of those muscles that hold the pelvis and the organs of the pelvis together. Furthermore, pelvic floor muscles ensure that those organs – uterus, bladder, or bowel, function correctly and function together. With specific and targeted exercises, physical therapy helps strengthen those muscles as well as improve their functionality. It treats the problem and prevents surgery.

Physical therapy, then, is a perfect option for those who don’t want to or can’t undergo surgery. Furthermore, it’s a cheaper option and does not require as much “down time” or recovery time, getting you back to your normal life as soon as possible. Really, says Johnston, there’s no reason not to try pelvic physical therapy first before heading to the OR.

“There could be several reasons why a person wouldn’t want to or shouldn’t undergo surgery or take more medications to deal with pelvic problems,” says Johnston. “If physical therapy can help, then why not try it?”