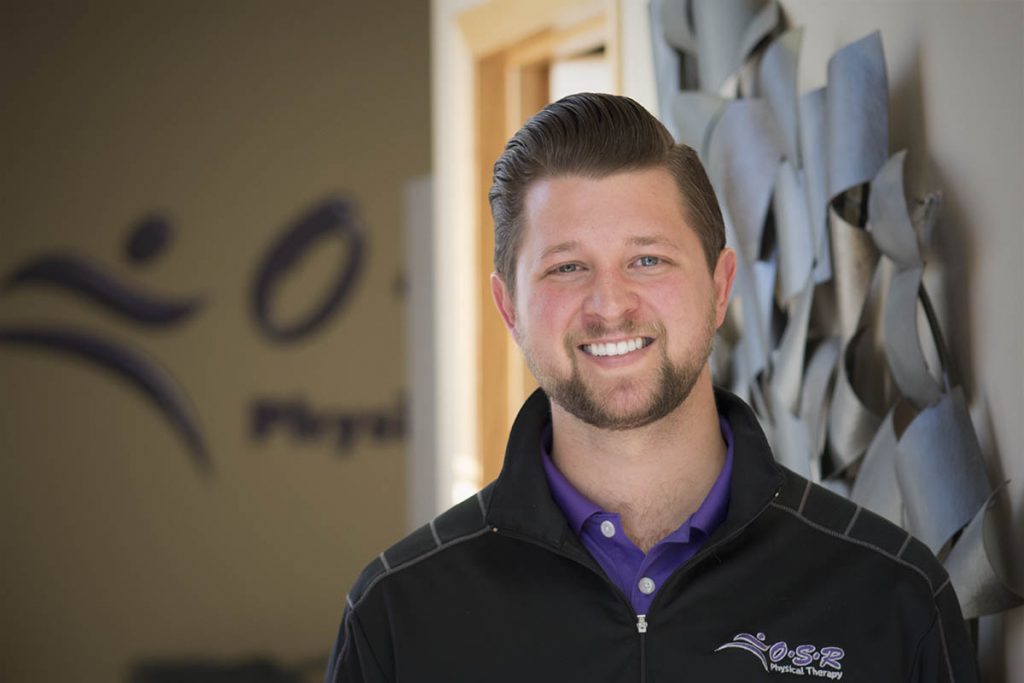 Athletic trainers are most often associated with team sports, such as football, soccer, and basketball. They’re the ones seen on the sidelines of games and practice, intently watching the athletes. When a player is injured, they’re the first ones on the scene administering first aid and medical assistance. Although they are essential to keeping athletes on sports teams healthy, they are just as necessary for individual sports and other physical activities. Most often, athletic trainers help runners stay injury-free and yet run and train efficiently so that they can keep reaching their milestone goals.

Athletic trainers (ATs) are particularly important for runners, who are oftentimes plagued by overuse injuries. Some athletic trainers even specialize in running injuries. One such AT is Jason Kopp, who has been a certified athletic trainer for five years. He has been working for OSR Physical Therapy for four years and has been focusing on helping runners prevent and recover from injuries.

How do athletic trainers help runners?

Athletic trainers help runners, whether they’re competitive or not, continue running into their later years without breaking down. By analyzing their form, I can determine if there are any weaknesses that may lead to an injury or if they can run more efficiently.

What does a running analysis entail?

I’ll put someone on the treadmill at his or her current speed and take a video of them running at three different angles – back, side, and the front. We then break down their stride to see if they’re over-striding. I’ll ask the questions: are their knees out of alignment – falling in; are their hips dropping? If I see anything, we’ll find ways to tweak things a bit to make you a more efficient runner or prevent unneeded stresses through joints, whether that’s increasing speed or stride rate. This is where athletic trainers help runners the most – in being able to run efficiently.

How does a runner become more efficient?

Well, it’s not the same for everyone. Most often, though, it’s about fixing the stride and strengthening the right muscles. We want to prevent over-stride. In addition, strengthening the hips is extremely important for injury prevention for runners because it’s a big stabilization muscle of the knees and ankles. We want to stabilize that entire area, down that kinetic chain from hips to ankles, and utilize those muscles most efficiently. It could also be altering your stride and foot placement.

What goes into changing a running stride?

If someone is over-striding, it puts a lot of stress through those joints. We may back them off a bit or speed up their step rate. This means that you’re getting the foot down a little bit faster and not planting it into the ground as hard. It could also mean changing to a mid-foot stride, which decreases those stresses on the body you have while running. It takes about six weeks for a runner to alter their stride if they’re consistent and working at it. We start with them running to a metronome. As you’re running, you’ll be listening to it to find out when you should be stepping and we slowly ween you off of it. Eventually, after about six weeks, it should feel natural.

How important is having a good form?

It’s extremely important. Form is training your body to move correctly. For instance, if you’re doing a squat and your knees are coming in or going further than the toes, we want to correct that so that we strengthen the knees. For running, it could be knees falling in, hips dropping, or stride. When we fix form, you’re creating a neuromuscular control from your brain to your muscles that takes time. Eventually, though, you won’t have to think about form at some point. It just becomes automatic. 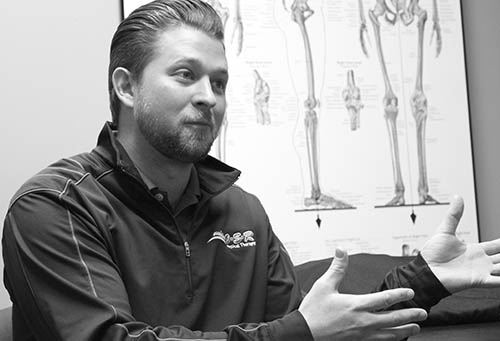 If you’re interested in having your running analyzed, contact our office today to set up an evaluation with a physical therapist or athletic trainer. Our running analysis packages help you to run more efficiently, become a strong runner, and prevent injuries. For more information, contact one of our locations.