Being the president can be a taxing – not to mention, time-consuming – job. Who can find time to stay healthy and in shape when you’re running a country?

It might seem impossible, but surprisingly many of our presidents found time to stay fit during their stay in the White House. 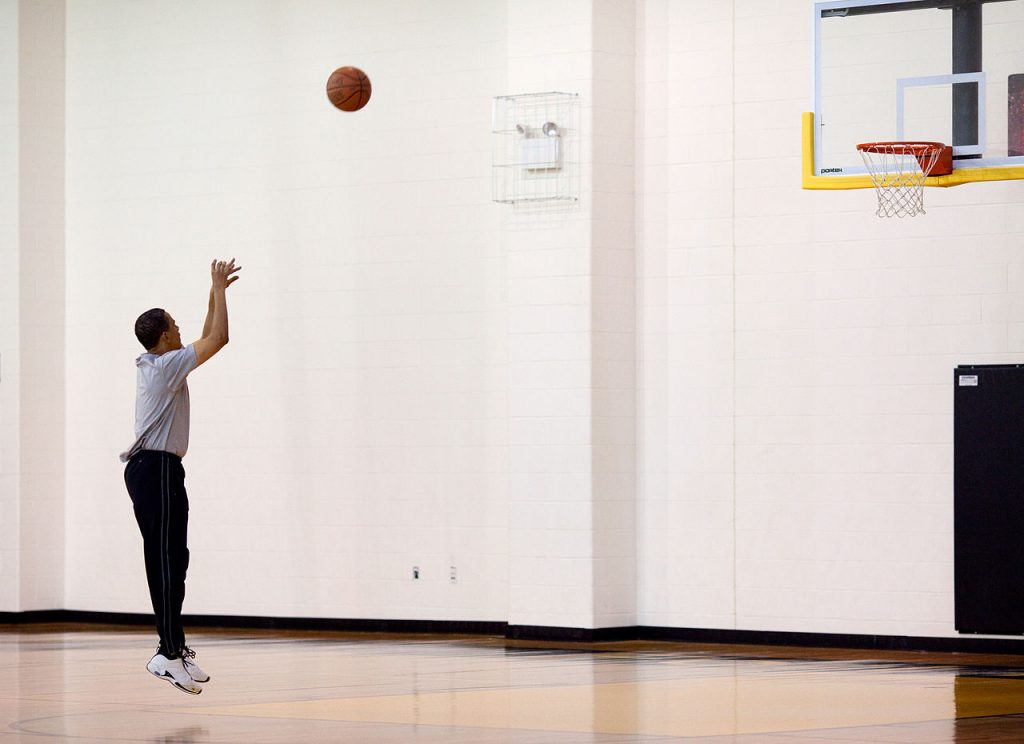 This one may not be so surprising considering Michelle Obama’s stance on staying healthy. With her Let’s Move campaign, the former First Lady encouraged exercising and healthy eating. They also carried this over to their home life as both Barack and Michelle exercised frequently. According to reports, Obama made it a point to exercise six days a week for 45-minutes. He did everything from strength training to cardio to playing sports like basketball. 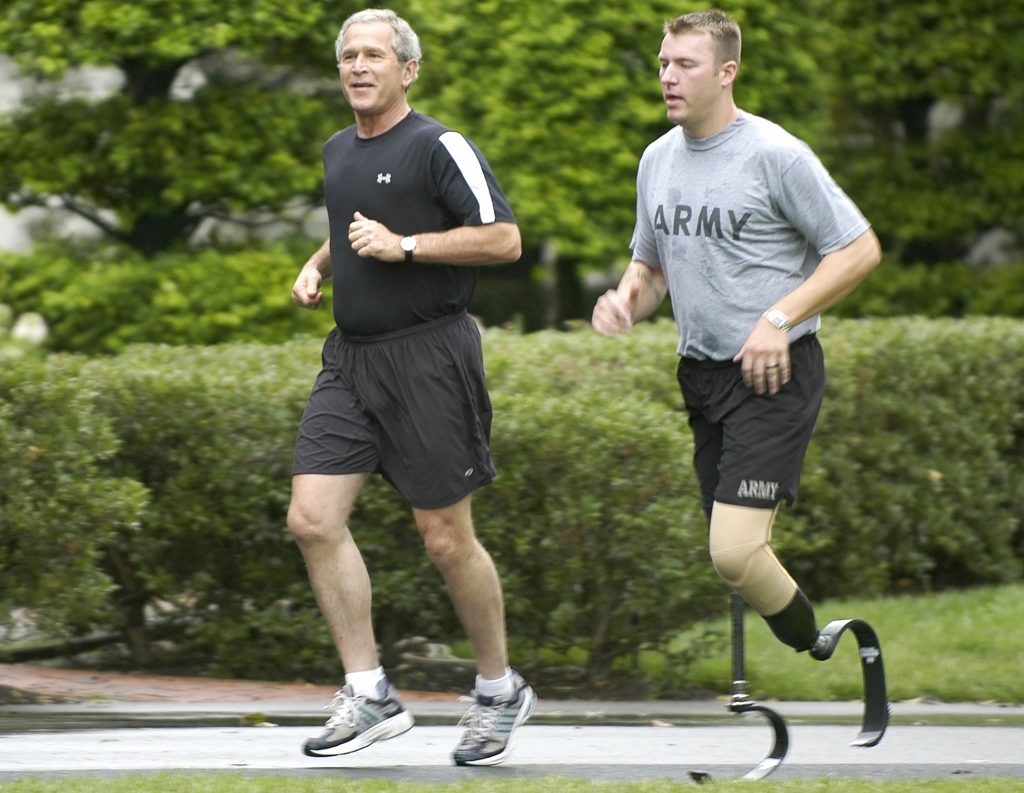 Definitely one of our fittest presidents, Bush is widely known for his love of running. He finished a marathon in under four hours in 1993. The report is that even his secret service had trouble keeping up with him on his runs. Then, after having trouble with his knees in 2003, he switched to mounting biking. Even at 70-years old, Bush is still biking and staying actively fit.

Known for his love of life in the outdoors, Roosevelt also loved every form of exercise. From boxing to horseback riding, he tried and did anything and everything. True but not very well known, he even rode 98 miles on horseback in the winter just for fun. He was a boxer and rower while attending Harvard, and we all know him well for his big-game hunts. He continued his love of physical exercise even in the White House and even had a tennis court built on the grounds.

Similar to Roosevelt, Reagan had a love of the outdoors and for horseback riding, biking, and hiking. He also enjoyed other forms of exercise that are not usually built into one’s fitness repertoire. Having a love of being outside, he enjoyed any form of physical labor such as chopping wood and fixing fences. Since he used to live on a ranch in California, Reagan was well versed in such aspects of hard work. And, of course, it doesn’t hurt that he was well known for his athleticism as an actor. He trained regularly, and even Parade did a feature on his fitness route in 1983. 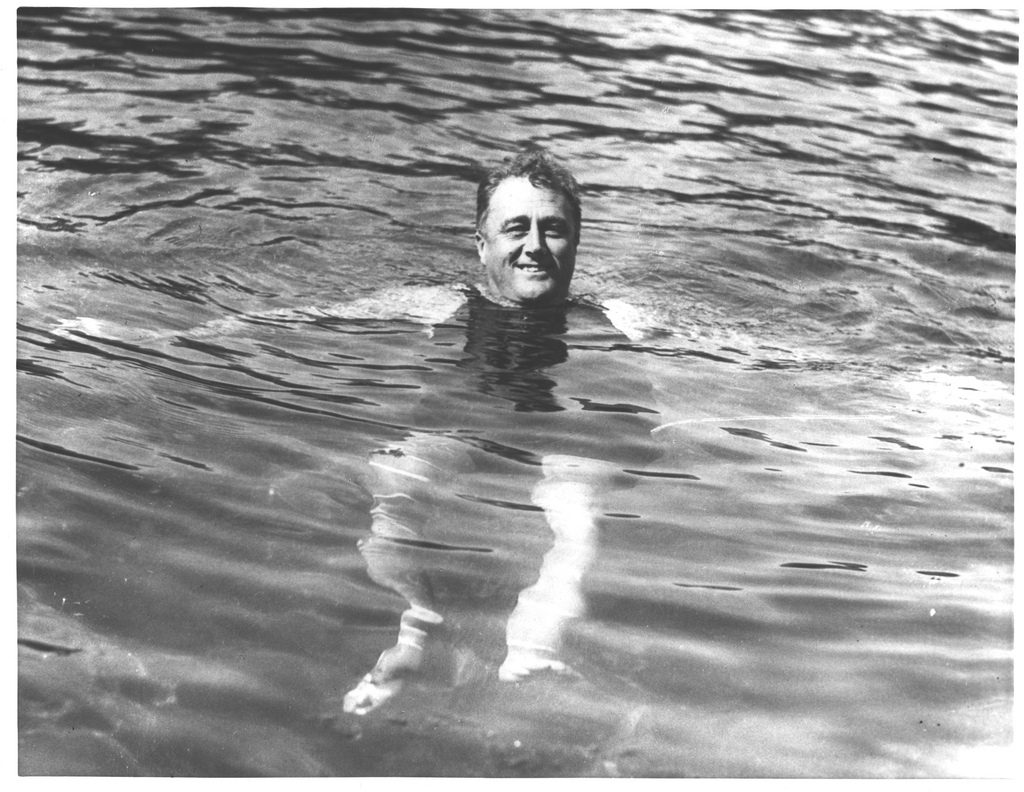 FDR was not known for his athletic abilities since by 1921 his polio had taken his ability to walk. However, he was still able to stay fit through swimming. Although he couldn’t walk, he could still use his legs underwater. Three times a week he made it a point to swim as his only form of physical exercise. Polio continued to take most movement away from his arms and legs, but he was still able to keep his arms and core relatively strong through swimming.

There Are No Excuses Now!

In our busy lives, it might be difficult to maintain a strong fitness routine. Especially since many of us are stuck inside sitting at a desk, it’s particularly difficult to find motivation to get up and move. Pain and injury might also be keeping you down, even causing you to lack motivation. However, if these commanders-in-chief can find time to stay fit and FDR can find motivation even with his polio, then you can too. If you need motivation because of pain or a previous injury, or if you need to recover, come see us at OSR today.