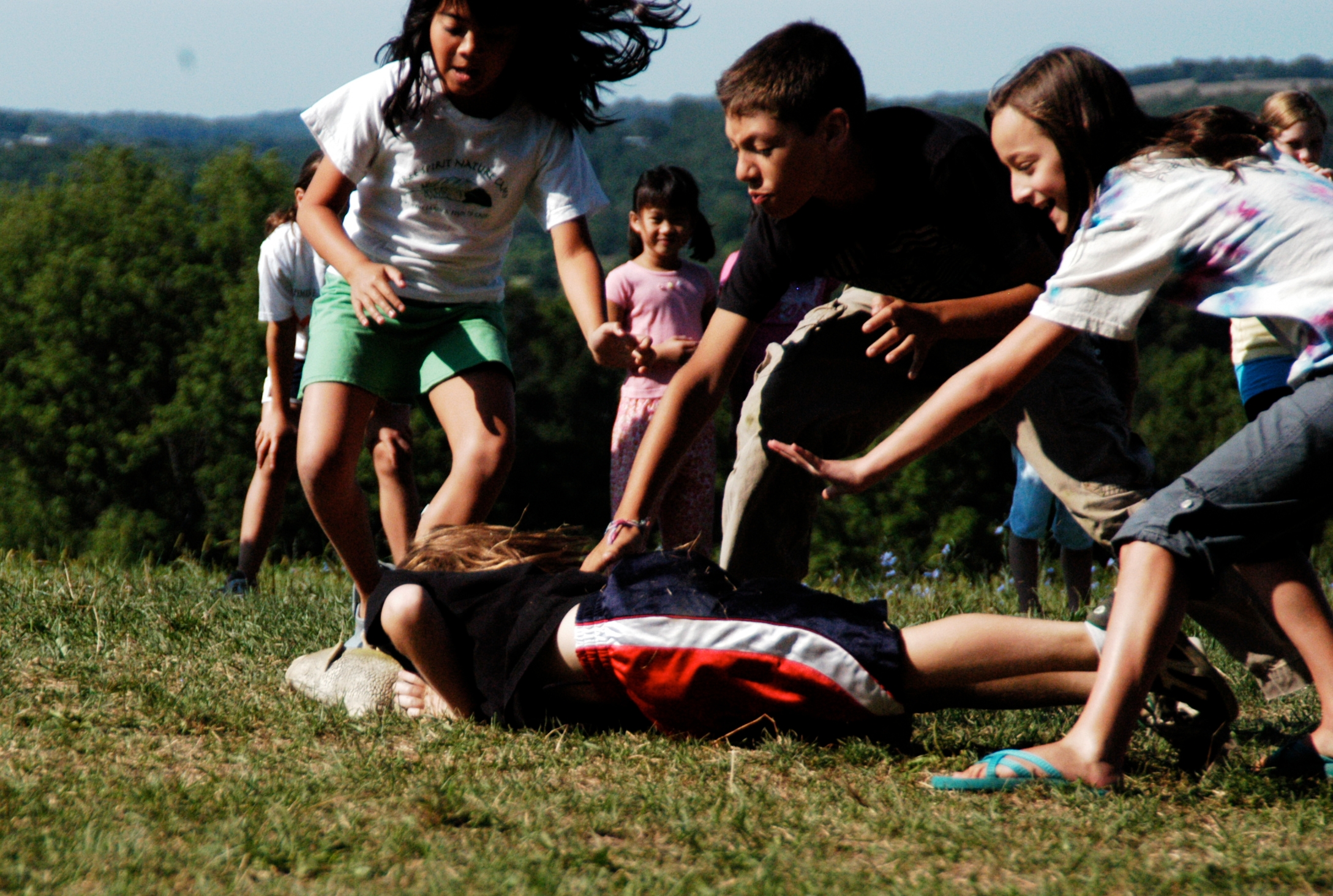 A new spit test may help in determining the severity of a concussion.

From new testing technology to improvements in gear, the road to concussion prevention and recovery has been long. Doctors, coaches, researchers, veteran athletes, and even parents have been all been part of the community that is spearheading the effort to reduce the risk to concussions. Chances are we’ll never totally get rid of the risk. However, a new test may help in determining the severity of a concussion. It’s called the spit test, and the results may just aid in building a better treatment program for concussion patients.

What Is The Spit Test?

Much like diagnosing viruses like strep, the spit test will help doctors determine the severity of a concussion. Although still in its experimental phase, doctors were able to determine with 90% accuracy how long symptoms would persist for a patient that suffered a concussion.

All it takes is a little spit collected from a swab. The saliva would then be sent off to a lab, which would analyze the genetic material in the saliva. This material is released from the brain after an injury as the brain tries to heal itself. Analyzing this material, or fragments can help determine how long the symptoms will last.

Most often than not, the number one question asked by parents is when their child will recover from the concussion. It’s a difficult question for health care professionals like doctors and physical therapists to answer. Even with advanced testing and technology, the answer will never be definite. However, with the new spit test, there may be an increase in predictability with concussion severity.

Furthermore, this spit test could help in diagnosing a concussion for those patients who don’t necessarily exhibit symptoms.

The Benefits Of The Spit Test

Doctors still recommend sitting out a game or resting if there’s a suspected head injury. However, if we were to diagnose the concussion right away in the same way as a virus or infection, it could help in ensuring safety. Reliability in testing for concussions has always been a problem, as it’s been dependent mostly on patient testimony. However, the spit test can help in determining a concussion despite the patient. This way, children won’t be sent back to sports or playing without adequate recovery.

Furthermore, parents can rest easy knowing that their child is getting a more targeted treatment program. Knowing the severity of a concussion will help physical therapists target a treatment program specifically for that concussion. They will be able to take into account severity and persistence of symptoms, leading to a full recovery.