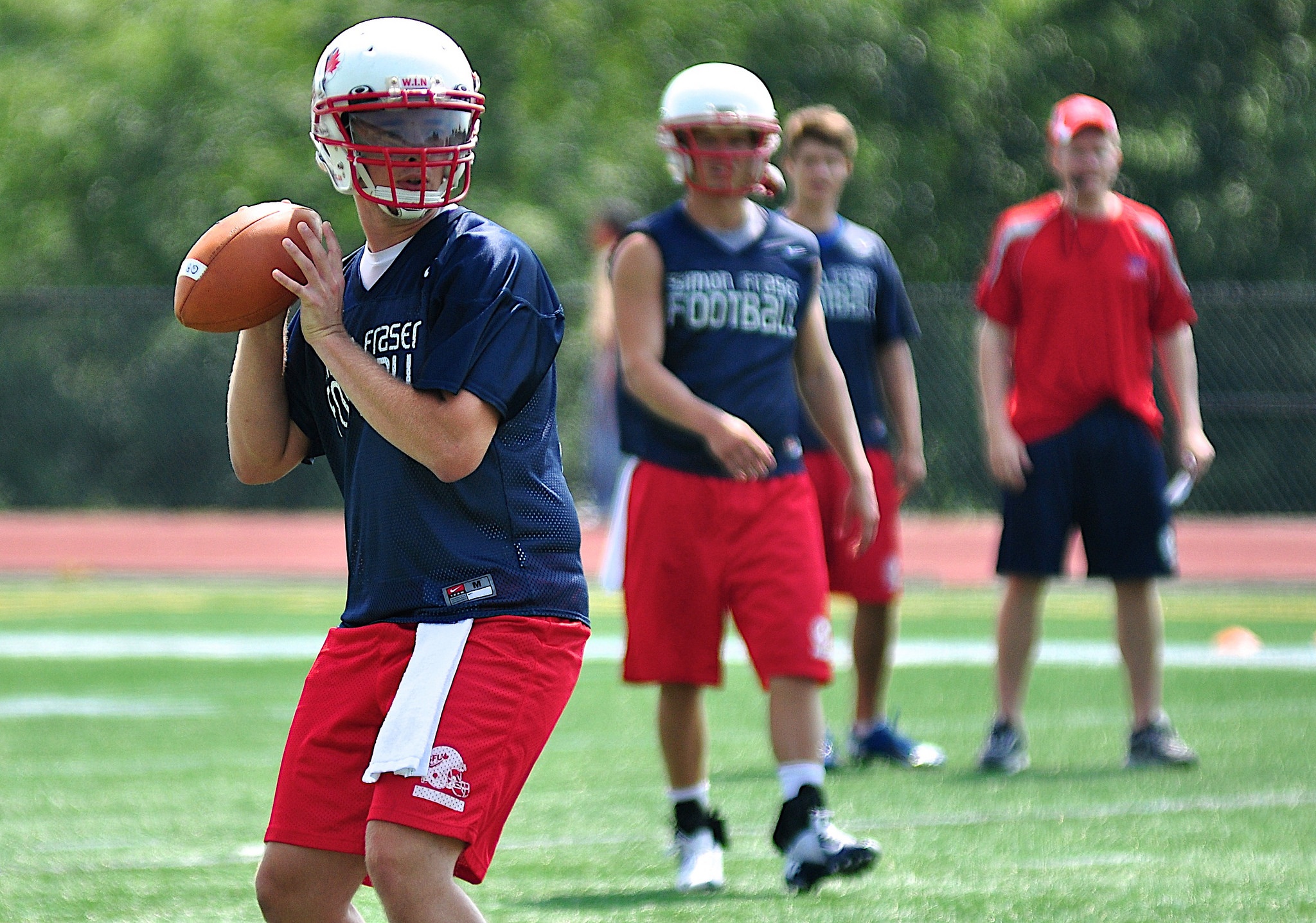 If you suspect a concussion, it’s best to sit out the game, say doctors.

For athletes, parents, coaches, and sports medicine teams, concussions of the most concerning sports-related injuries. From detecting and diagnosing to treatment and prevention, the sports and medicine communities are constantly looking for ways to better understand the injury. Now, new research suggests that athletes should take a break if suspected of a sports-related concussion.

For many people who sustain a traumatic brain injury (TBI) that results in a concussion, symptoms only last for 10-14 days after the injury. However, in some cases, the symptoms may persist. Moreover, it may be hard for sports medicine teams to detect symptoms. Symptoms can even go unnoticed.

Furthermore, many athletes may not report or may ignore symptoms to keep playing. Under the pressure that many athletes have to endure, athletes may lie about concussion symptoms to avoid sitting out the game. This is particularly worrisome for sports team members, parents, and health care professionals. An undiagnosed concussion can lead to long-lasting problems in life. If left untreated or undetected, concussions could even lead to death.

The NFL and now the NHL have brought sports-related concussions and the associated problems to the spotlight. Now, the problems associated with concussions are very concerning for parents. Parents are starting to pull their kids from sports that could result in a TBI. However, the medical and sports community are working hard at not only prevention of concussions, but also detection.

Technology Is A Focus For Sports-Related Concussions

From veteran professional athletes to concerned parents, the sports community is attempting to mitigate the risk to concussions through advanced technology. Some technology like better gear or a more thorough screening process may help. However, it still remains difficult to prevent a concussion entirely and even catch it. Other doctors are looking at going back to the basics. Researchers are looking at the human body for prevention – called biomechanics. These researchers have found that neck strength has a lot to do with mitigating the risk to a concussion for some athletes. However, the risk still remains large for the athletic community.

The Recommendation: Sit It Out

Until the medical and science community can get a handle on concussions, doctors are suggesting to sit out the game if someone suspects a concussion. This is a consensus in the community and based on the latest scientific evidence says Dr. Willem Meeuwisse, MD. Dr. Meeuwisse, a sports medicine physician and epidemiologist, co-chaired the International Consensus on Concussion in Sport conference.

At the conference, doctors and health professionals wrote a document that outlines specific information about sports-related concussions. The overall theme was to “recognize and remove” the athlete from the sport if someone suspects a concussion. This policy prevents athletes from playing if their symptoms are undetected or ignored, potentially being life-saving.

OSR has physical therapists that specialize in concussion testing and recovery. Our athletic trainers are trained in Base Line Testing that helps detect a sports-related concussion. Furthermore, we can help in the prevention and diagnosis of concussions. Contact us today and talk to one of our certified physical therapists.